Among the various players bidding for England's problematic slot behind the wickets, Matt Prior's emergence as the leading contender can be credited more to his batting prowess than, paradoxically, to his wicket-keeping. 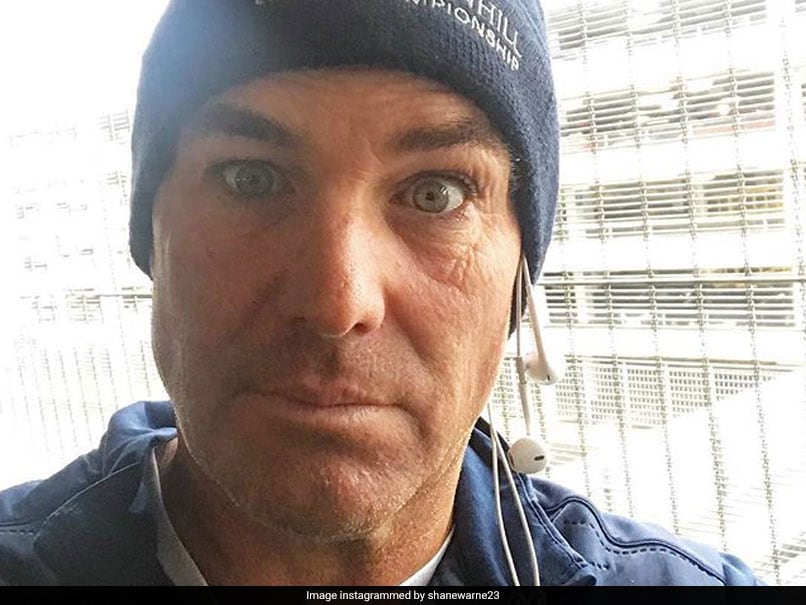 Among the various players bidding for England's problematic slot behind the wickets, Matt Prior's emergence as the leading contender can be credited more to his batting prowess than, paradoxically, to his wicket-keeping.

Following Geraint Jones' unreliable batting ability, the need for an accomplished wicket-keeper batsman transferred three-time Denis Compton award-winner Matt Prior from his county Essex to the main England fold. At Essex, he often shuffled wicket-keeping gloves with Tim Ambrose. Once established ahead of Ambrose, Prior soon joined the England Test squad that welcomed the touring West Indies in 2007. He had made his ODI debut three years ago, as an opening batsman against Zimbabwe.

Prior's Test debut against the Windies in 2007 at Lord's resulted in a century that led to an impactful start to claim his spot to tour India. Despite formidable batting, his poor wicket-keeping was exposed in the sub-continent. Following an assortment of drop-catches, coupled with hesitant work behind the stumps, Prior lost his spot to his Essex colleague Tim Ambrose. Yet, the latter couldn't capitalize on a promising start and poor batting form soon paved way for Prior's return. Improvements rapidly became evident, signalled by a record number of catches against South Africa at Trent Bridge in 2008. By the 2009 Ashes, first-choice Prior seldom received any wicket-keeping complaints.

Crucial half centuries helped England to a 2-1 series win and an eventual retention of the Ashes. Later, in the 2010-11 Ashes, he went on to claim 23 catches in the series and ended on a high note as he scored his maiden Test ton against the Aussies, in Sydney. Matt Prior's greatness lies in his typical accelerating innings when even in the difficult of situations, he can turn the match on its head and that consistency led him to being proclaimed as one of the best Test wicket-keepers of all time. However, since the New Zealand Test series at home in early 2013, through the victorious home Ashes and the away one that England lost 5-0, later in the year, Prior's form dipped but is still England's first choice wicket-keeper in the longest format of the game.