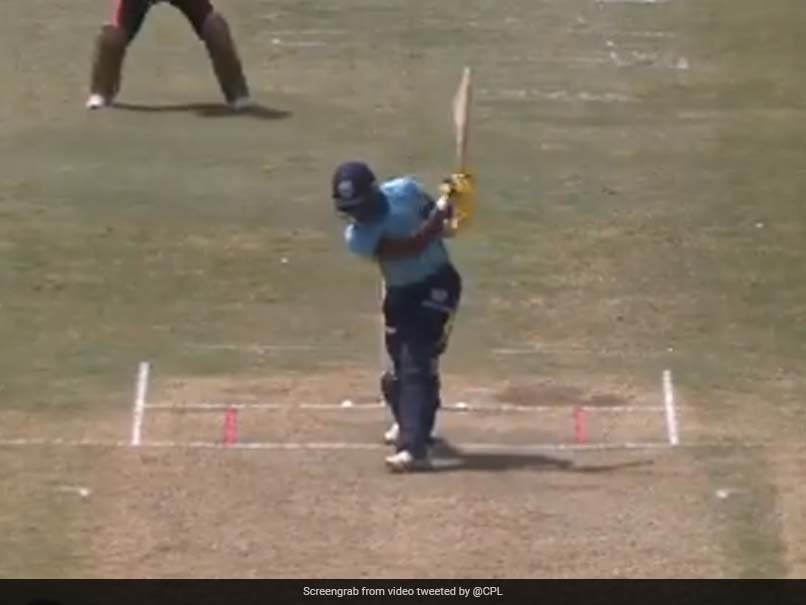 Andre Fletcher was thrown into the international arena without much of an experience at the first-class level to which he responded well enough, showing promising signs with the bat in his initial days.

A right-handed batsman at the top order and a wicketkeeper, Fletcher had a sensational domestic season as he scored his maiden first-class ton, and was eventually picked in the limited-overs side against Australia in 2008. However, his knack of giving away the wicket early due to lack of awareness of the field cost him dearly and saw a drip in his form. Fletcher keeps wickets for Grenada in the Stanford 20/20 and was also one of the million-dollar winners in the Stanford Super Series in Antigua.