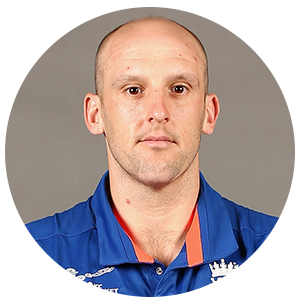 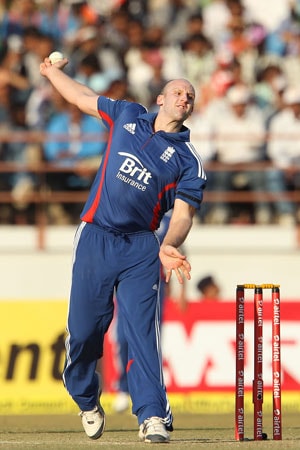 A right-arm off break bowler, James Tredwell, has had an impressive run in English domestic cricket since his debut in 2001. Over the next two years, he established himself as part of his county, Kent, culminating in a century in the Second XI Trophy final, a feat that led to his promotion to the first XI.

Although he has played more List A cricket, Tredwell has also featured in first-class matches, even opening the batting for his county. He steadily scaled the ladder as he progressed to the England Performance Squad in 2007 and was then picked for the England tour of New Zealand in 2008. While he didn’t play on that tour, Tredwell continued with his good form, picking up 69 wickets in the 2009 County Championship. He was then drafted into the England side for a tour of South Africa as a back-up bowler to Graeme Swann, but finally made his Test and ODI debut on a tour of Bangladesh in 2010.