Mohit Sharma, who played for India in 2015 World Cup, says that receding hairline hurt his confidence, leading to poor form 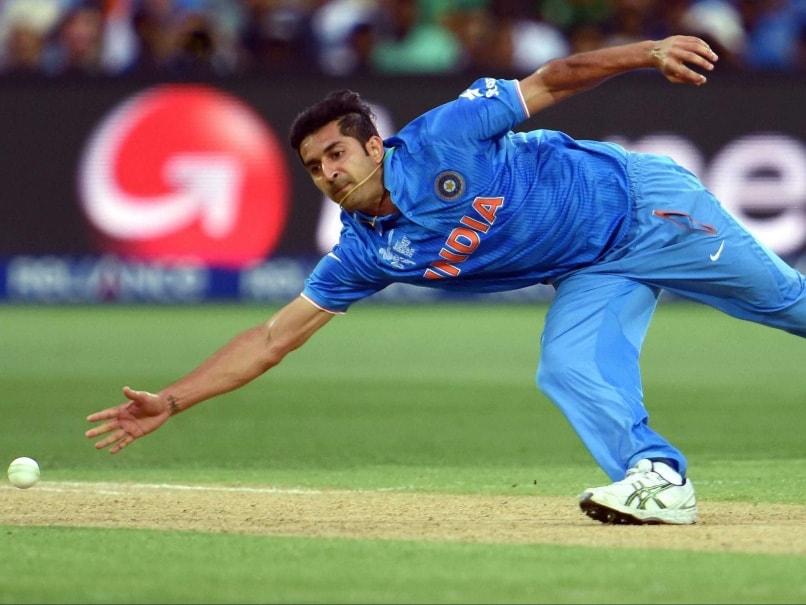 Mohit Sharma, the Haryana seamer who who part of India's 2015 World Cup campaign, last played for India on October 25, last year. In that ODI against South Africa, he gave away 84 runs in just seven overs - with an economy-rate of 12 per over.

As a result, Sharma was dropped from the side with the emergence of the young Jasprit Bumrah coinciding with his off form.

Now, the 28-year-old pacer Sharma has come up with an interesting take on his loss of form. "I realised I was losing hair, and it really affected my confidence big time, which in turn affected my bowling," the Haryana pacer said on the sidelines of an event featuring a hair studio, according to a report in Hindustan Times.

Incidentally, he has picked 16 wickets in the Ranji Trophy season so far. Only Mohit can tell if it is the result of his hair remedy.

Sponsored by Vuukle
Comments
Topics mentioned in this article
Mohit Sharma India Cricket Team Cricket
Get the latest updates on Fifa Worldcup 2022 and check out  Fifa World Cup Schedule, Stats and Live Cricket Score. Like us on Facebook or follow us on Twitter for more sports updates. You can also download the NDTV Cricket app for Android or iOS.