Pakistan want to have more variety in their pace attack for the New Zealand tour and hence are likely to give chance to Mohammad Amir, Umar Gul and Junaid Khan Mohammad Amir is part of the 26-member national fitness camp who will be eligible for Pakistan's limited-overs series in New Zealand.© AFP
Karachi:

"Another uncapped southpaw pacer Rumman Raees is also in serious consideration but he unfortunately has fallen ill and could not attend the fitness tests held so far," a source said. (Pakistan Resolve Row Over Mohammad Amir, Azhar Ali And Mohammad Hafeez Return to Camp)

He said that the selectors were impressed with both Junaid Khan and Rumman's bowling, with the latter showing his skills as part of England Lions team in the recent T20 series.

"There is every likelihood that Amir, Junaid and Umar could be in the ODI and T20 squads when they are announced next week for the tour to New Zealand," he said.

"If Rumman gets well soon and passes the fitness test he is also under consideration for the T20 series." 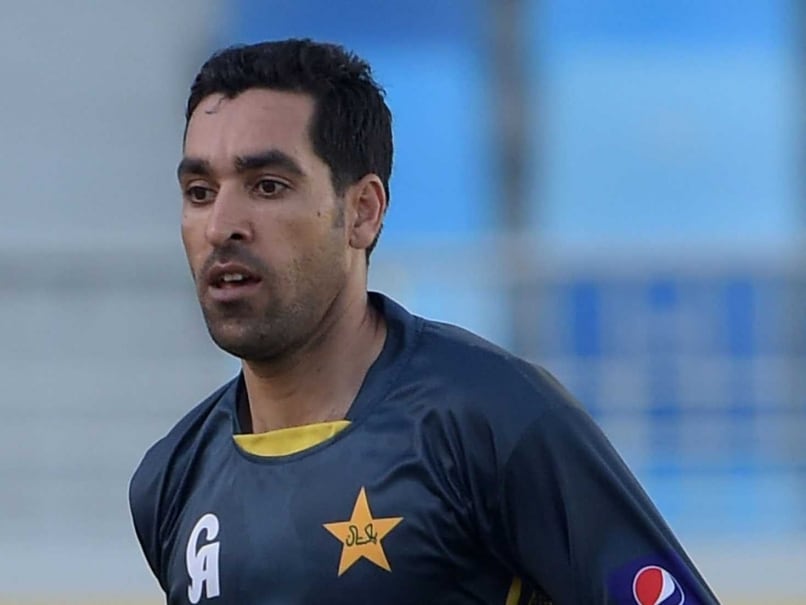 Umar Gul has been out of the Pakistan national team since April.

Chief selector Haroon Rasheed when contacted told PTI the squads for the series was yet to be finalised.

"But yes we have been impressed with the form of Amir, Gul and Junaid and Rumman is a good prospect," he said.

The former test batsman said that it was good that Pakistan had now more bowling options. Gul, 31, who has taken 163 Test, 173 ODI and 83 Twenty20I wickets, has not played for the national team since April this year, when he toured Bangladesh.

Junaid last played in May in Lahore against Zimbabwe before being dumped by the selectors. Asked whether the board had given clearance for the selection of tainted Amir for the New Zealand series, Haroon said he was invited to the camp alongwith 25 other players after clearance from the board.

"But as far as his visa issues for New Zealand are concerned I am not aware of that as it is something the board is handling. For our part we will only announce the squads after the chairman has approved them," Haroon added.

In the last one year, Wahab Riaz, Muhammad Irfan, Rahat Ali and Imran Khan have shouldered the bulk of the bowling in all three formats for Pakistan. But the source said that the tall Irfan could be dropped for the tour to New Zealand because of form and fitness issues.

Comments
Topics mentioned in this article
Mohammad Amir Umar Gul Pakistan Cricket Team Cricket
Get the latest updates on IPL 2021, check out the IPL 2021 Schedule and Indian Premier League Live Score . Like us on Facebook or follow us on Twitter for more sports updates. You can also download the NDTV Cricket app for Android or iOS.