Mohammed Azharuddin "Well And Safe" After Car Accident In Rajasthan

Mohammed Azharuddin escaped without injury after being involved in a car crash in Rajasthan. 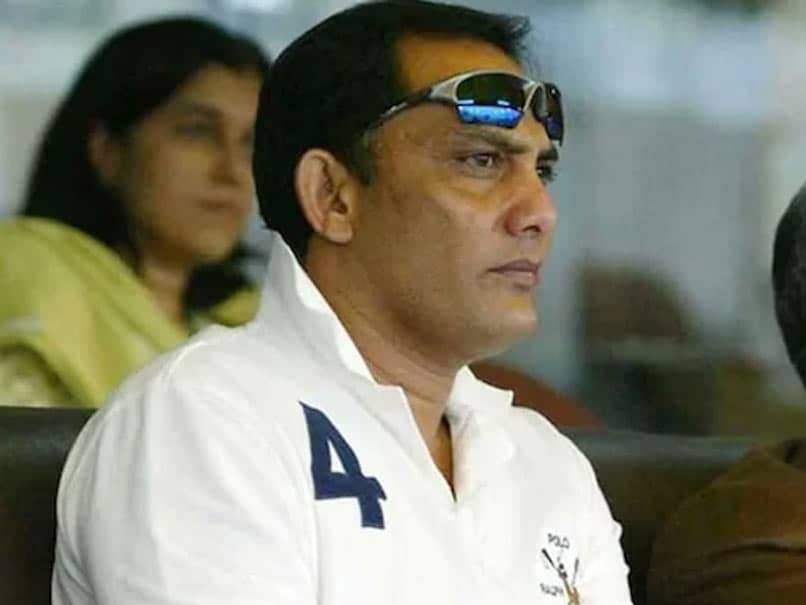 Former India captain Mohammed Azharuddin on Wednesday said he is well and safe after his car met with a minor accident in Soorwal, Rajasthan earlier in the day. The former batsman further thanked his supporters for their prayers and good wishes. "Good evening everyone. Thank you for all your messages. I had a minor accident today and I am well and safe by the grace of allah. Thanks for all the concern," Azharuddin tweeted. Earlier, after the accident, Azharuddin's personal assistant said that the veteran cricketer escaped unhurt.

"Former cricketer Azharuddin was traveling in a car along with his three associates when the car lost its control and rammed into a hotel where a worker got injured," Soorwal police station in-charge Chandrabhan Singh said.

"Police reached the spot and all the three persons including Azharuddin were taken away in a different vehicle while the injured was admitted at a government hospital," he added.

Comments
Topics mentioned in this article
Mohammad Azharuddin Cricket
Get the latest updates on IPL 2021, IPL Points Table , IPL Schedule 2021 , live score . Like us on Facebook or follow us on Twitter for more sports updates. You can also download the NDTV Cricket app for Android or iOS.