Laxmi Ratan Shukla, Bengal's most capped Ranji player, announced his retirement  from all forms of cricket in a surprise announcement bringing the curtain down on his career which he began in the 1997-98 season. 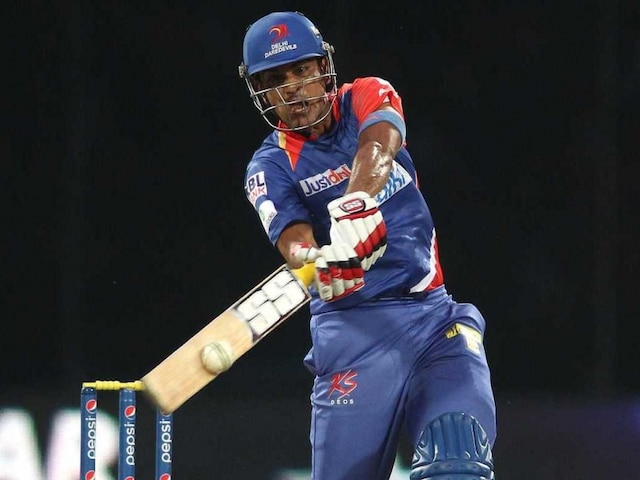 Showering praise on the retired Bengal all-rounder Laxmi Ratan Shukla, the CAB on Wednesday described the veteran all-rounder as a great ambassador of the sport.

"He has been a crisis man for Bengal cricket, a great ambassador of the sport in the state. He has contributed to the cause of Bengal cricket on innumerable occasions. We wish him all the best in his future endeavours," CAB joint secretary Avishek Dalmiya said.

Meanwhile the CAB has drafted in batsman Abhishek Das as a replacement for Shukla in the 16-member squad to play the Syed Mushtaq Ali Twenty20 tournament in Nagpur.

The most capped Ranji player for Bengal, Shukla, announced his retirement from all forms of cricket in a surprise announcement bringing the curtain down on his career which he began in the 1997-98 season.

Instead of Eden Gardens, Shukla chose his club Mohun Bagan tent to announce the retirement and he said he would like to continue playing for Mohun Bagan.

Incidentally, Shukla bowled a match winning over in their win pre-quarterfinal win over Rajasthan Club in the JC Mukherjee Twenty20 tournament in club cricket.

The decision came as a shock as two days ago he was named in the Twenty20 squad and in the middle of the domestic season with Bengal due to play the Ranji Trophy quarters in February.

It is seen that Shukla took the decision as a fallout of his meeting with Ganguly who was unhappy with Bengal's group stage elimination from the Vijay Hazare Trophy one-day tournament.

"It's very disappointing to be eliminated early in the one-dayers. But I convey my best wishes to the team in Ranji Trophy," Shukla said.

There is also a speculation that Shukla may join the ruling party Trinamool Congress in the upcoming Assembly polls next year.

Asked whether he is joining politics, Shukla said:"I can only say that I want to contribute to the society. I've received immense love and affection and it's time to pay back. I will do my best and work for the society."

Comments
Topics mentioned in this article
Laxmi Shukla Cricket
Get the latest Cricket news, check out the India cricket schedule, Cricket live score . Like us on Facebook or follow us on Twitter for more sports updates. You can also download the NDTV Cricket app for Android or iOS.