Kings XI Punjab became the second Indian Premier League club to take over a T20 franchise in the West Indies. 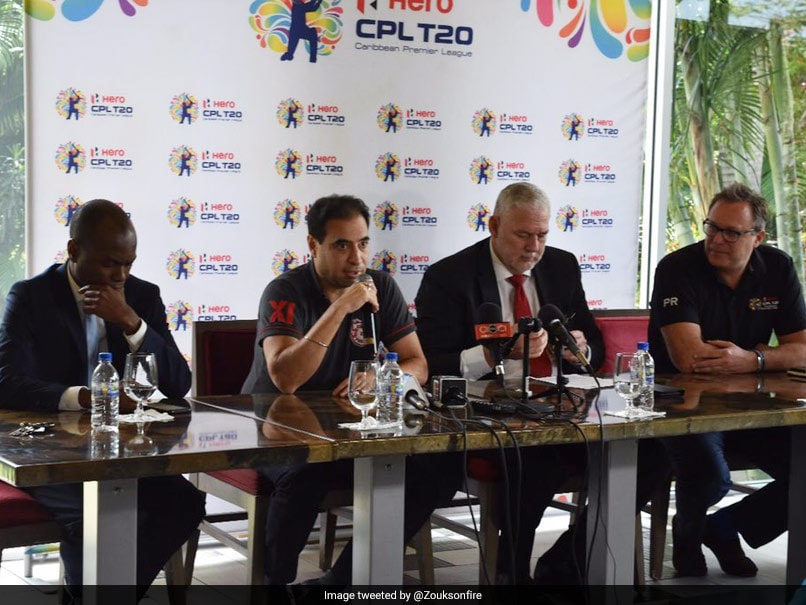 The owners of Kings XI Punjab have bought a Caribbean Premier League side, becoming the second Indian Premier League club to own a Twenty20 franchise in the West Indies. Punjab took over St Lucia Zouks, led by former West Indies captain Darren Sammy, on Monday. In 2015 the Kolkata Knight Riders purchased Trinidad and Tobago.

"We are excited at the opportunity to invest in one of the most exciting sporting tournaments in the world, and we have been impressed by the vibrancy of CPL over the last seven years," Punjab co-owner Mohit Burman said on a St Lucia Zouks media release.

The eighth edition of the CPL will be held from August 19 to September 26.

Kings XI Punjab Cricket
Get the latest updates on India vs South Africa and check out  Schedule, Results and Live Score. Like us on Facebook or follow us on Twitter for more sports updates. You can also download the NDTV Cricket app for Android or iOS.