"Thinking About India That Gave Me Love": Kevin Pietersen's Message In Hindi

Kevin Pietersen sent out a message in Hindi, asking India to stay safe and be careful even as a second COVID-19 wave has left the country gasping. 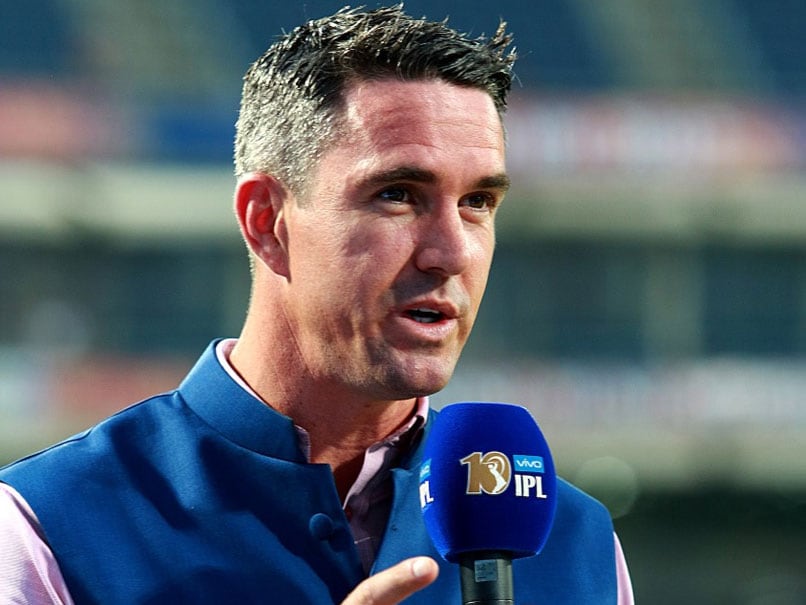 Kevin Pietersen tweeted a message to express solidarity with India amid the second wave of COVID-19.© BCCI/IPL

Kevin Pietersen tweeted in Hindi to express solidarity with India during a deadly second wave of COVID-19 that has ravaged the country. "I may have left Indian shores, but I am still thinking about a country that has showered me with lots of love and affection," Pietersen tweeted in Hindi. "Please stay safe. This too shall pass but you'll have to be careful." Pietersen was in India as a commentator for Indian Premier League (IPL) 2021. The league was postponed last week after several players and support staff across teams tested positive for COVID-19.

Pietersen has been tweeting out his messages for India ever since the IPL was postponed. Last week, he had tweeted another message for the COVID-19-affected country.

"India - it's heartbreaking to see a country I love so much suffering!" Pietersen had tweeted.

India - it's heartbreaking to see a country I love so much suffering!

You WILL get through this!
You WILL be stronger coming out of this!
Your kindness & generosity NEVER goes unnoticed even during this crisis! #IncredibleIndia

With the league postponed after just 29 matches, Pietersen suggested that the remainder of the tournament could be held in the UK after India's five-match Test series against England concludes.

"I have seen people talking about the UAE as a possible destination to finish the IPL in September, but I actually think the IPL should move to the UK," wrote Pietersen in his column for Betway.

"There is a window in September after the England vs India Test series has finished. All the best Indian players would already be there, and all of the best English players would be available as well.

"Mid-to-late September is the most beautiful time in the UK. They could use Manchester, Leeds, Birmingham and the two London grounds. There is also a good chance that crowds will be allowed in the grounds and there will be great atmospheres," he wrote.

Kevin Pietersen Cricket
Get the latest updates on India vs South Africa and check out  Schedule, Results and Live Score. Like us on Facebook or follow us on Twitter for more sports updates. You can also download the NDTV Cricket app for Android or iOS.