Harbhajan Singh has revealed how former India captain MS Dhoni likes to spend his time away from cricket. 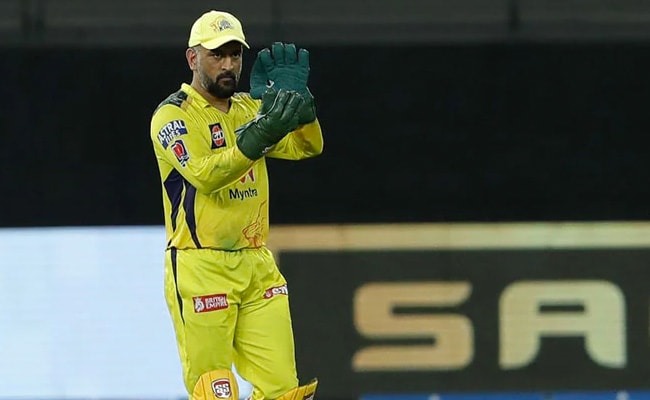 Harbhajan Singh reveals how MS Dhoni spends most of his time away from cricket.© BCCI/IPL

Indian spin great Harbhajan Singh has revealed ex-India skipper MS Dhoni's love for gaming and esports. Harbhajan, who recently announced his retirement from all forms of cricket, also said that most of the Indian players love playing games online to pass time. While speaking to India Today Gaming, the 41-year-old said that the veteran wicketkeeper-batter Dhoni spends most of his time away from cricket by sitting in front of his gaming devices. "Yes, every cricketer in the Indian team plays esports. I have also played. Our former captain, MS Dhoni, he plays esports 15 times more than the cricket he plays," Harbhajan said.

"After matches, if you see him in the hotel room, he spends his time playing esports. Sometimes, FIFA, sometimes PUBG, sometimes other games. Esports is a big, big thing. We cricketers also tried our hands on it, used to form teams and play these first-person shooter games online," he added.

Meanwhile, Dhoni is currently not a part of the Indian team, having announced his retirement from international cricket in August 2020.

He is now gearing up for the upcoming season of the Indian Premier League.

Dhoni was one of the four players retained by CSK ahead of IPL mega auction last week.

During the auction, CSK splashed Rs 14 crore to bring back pacer Deepak Chahar.