Steve Smith, David Warner and Cameron Bancroft were banned for the ball-tampering scandal in South Africa. 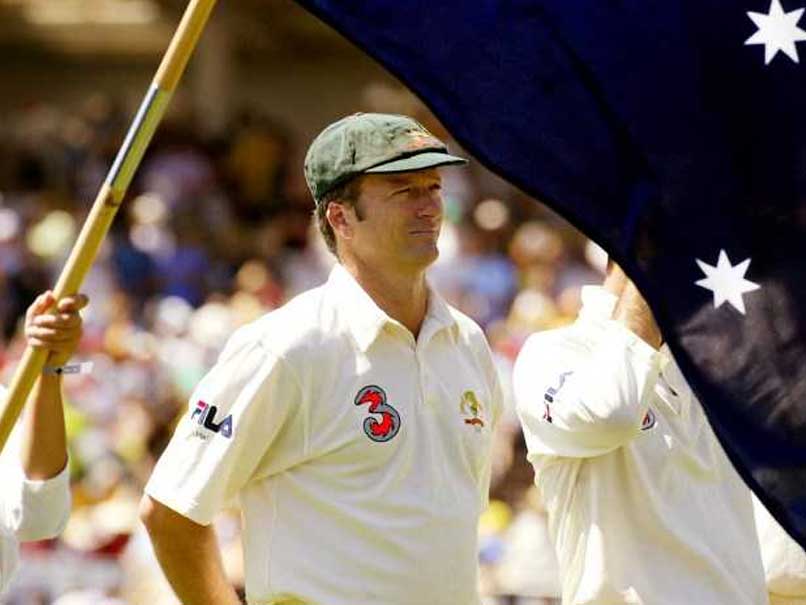 Steve Waugh has a record of 41 wins from 57 matches as a Test captain. (File pic)© AFP

Cricket Australia was dealt with a huge blow when Steve Smith, David Warner and Cameron Bancroft were caught in the infamous Cape Town ball-tampering saga. Following the incident, Smith and Warner were handed one-year bans from international and state cricket while Bancroft received a nine-month suspension. A day after an independent review by the Sydney-based Ethics Centre released a 145-page report on the ball-tampering incident, former Australia captain Steve Waugh said that he thought Cricket Australia did a positive thing by handing harsh punishments to the players.

Reiterating his point, Waugh said that they didn't realise the gravity of what they had done as they had moved away from the reality.

"I don't think they realised the gravity of what they had done, and I think that showed that they gradually got away from reality and people's perceptions of what was right and wrong," Waugh was quoted as saying by cricket.com.au.

"Maybe this is a good time to (hit) the reset button."

"So I think Cricket Australia did a positive thing - even though it was a harsh penalty, it sent out a strong message," Waugh further added.

"I know that all kids watching that around Australia, in any sport, would say 'now I know that if I step out of line there's going to be a heavy penalty'," remarked 1999 World Cup winning captain Waugh.

Waugh, who has a record of 41 wins from 57 matches as a Test captain, said that the players might have succumbed to the pressure of winning a match.

"You're close together, which you've got to be on away tours, and you don't like letting too many outside influences come in because you've got to concentrate on what you're doing," Waugh said.

"There's a lot of pressure, and if there's a negative vibe that starts in the side, or if people start to split up and go different ways then, quite easily, you've got an environment which is not cohesive, and one where people are thinking the wrong things," he added.

"They're starting to think negatively, and thinking the world's against them. All of a sudden you get this feeling 'well, let's do something about it', and that's maybe what happened in South Africa," Waugh pointed out.

David Warner Steve Waugh Cricket
Get the latest updates on ICC T20 Worldcup 2022, check out the Schedule and Live Score. Like us on Facebook or follow us on Twitter for more sports updates. You can also download the NDTV Cricket app for Android or iOS.