Australian Cricketers' Association (ACA) is planning to call for an overhaul of Cricket Australia (CA) central contract, which stands almost irrelevant after the selection of Nathan Lyon, Michael Beer and Trent Copeland from outside the 25-man contract list. 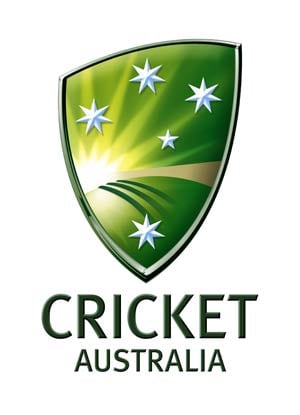 Australian Cricketers' Association (ACA) is planning to call for an overhaul of Cricket Australia (CA) central contract, which stands almost irrelevant after the selection of Nathan Lyon, Michael Beer and Trent Copeland from outside the 25-man contract list.

The Sydney Morning Herald reported that ACA boss Paul Marsh is open to improvements but does not believe the existing model is broken.

"We've got to realise that under that same model, we dominated world cricket for most of the 15 years we have had it in place, so I'm not convinced that the model is the issue here," Marsh was quoted as saying by the daily.

Six weeks ago the trio of Lyon, Beer and Copeland were not considered among the top-15 Test players in the country but that did not deter the selectors from picking them for the Test series in Sri Lanka.

"I read Andrew Hilditch's comments about wanting to have a look at the contract model and we are absolutely open to that, but it's incumbent on Cricket Australia and the selectors to come to us with what they think is a better model," Marsh said.

"We've done all the numbers around the players that have played for Australia over the last decade and the average is over 30 players in any given year ... Perhaps playing a handful of games for Australia shouldn't qualify you for a contract, but if you play 30 one-day games for the year I absolutely think you should."

Comments
Topics mentioned in this article
Cricket Australia Cricket Team Nathan Lyon Trent Copeland Michael Beer Simon Katich Gregory Stephen Chappell
Get the latest Cricket news, check out the India cricket schedule, Cricket live score . Like us on Facebook or follow us on Twitter for more sports updates. You can also download the NDTV Cricket app for Android or iOS.