Swann, who retired mid-way through England's ill-fated tour in 2013/14, described the noise levels at the Gabba in Brisbane, hosting the first Test from November 23, as "unbelievable" and even louder than Real Madrid's home supporters. 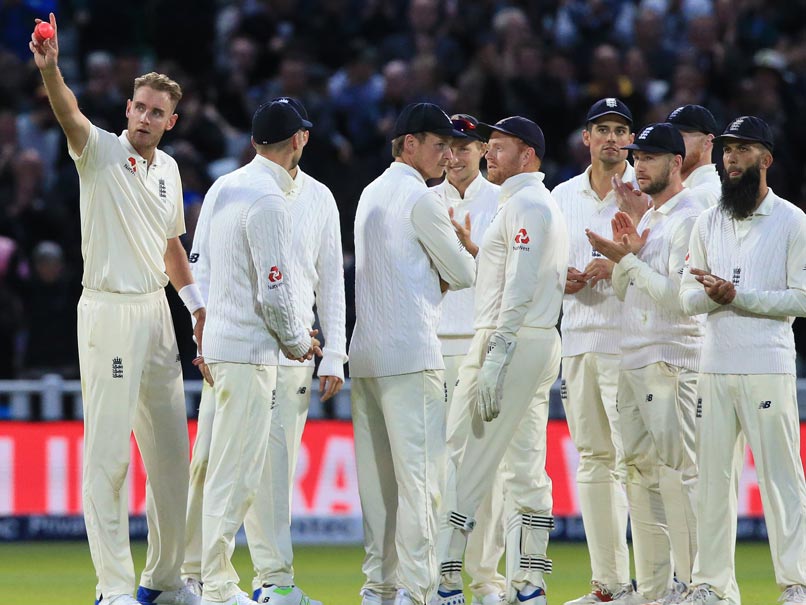 England must silence the baying home crowds if they are to stand any chance of getting on top of Australia during the upcoming Ashes series, said former spinner Graeme Swann.

Swann, who retired mid-way through England's ill-fated tour in 2013/14, described the noise levels at the Gabba in Brisbane, hosting the first Test from November 23, as "unbelievable" and even louder than Real Madrid's home supporters.

England are the current Ashes holders but go into the lion's den on the back of two 5-0 whitewashes in their past three tours Down Under, although Swann was a key part of the side that won 3-1 in 2010/11.

"The thing you've got to do is stop the noise and the easy way to do that in Australia is to get on top of them," said Swann, adding that England's senior players such as Alastair Cook and captain Joe Root would have to lead from the front.

"If you get on top of the team, they'll quickly turn on their own but obviously the hard bit is getting on top of them," he said, speaking at the launch of BT Sport's Ashes coverage in London in his capacity as a pundit.

"It's the most unique wicket in the world, more than Perth, it's quicker than Perth," he added.

"It does a lot off the seam, especially early on, so you get a lot of slip catches there. It's just very alien to anywhere else you bat in the world so teams struggle."

"I always think of all the venues, Brisbane to me is the one venue where when you go out to bat you're not just facing one bowler, you're facing 40,000.

"It just feels that the whole of Australia are watching you. They're the nastiest of the crowds. No idea why but they do seem to know exactly that they can get to the England side."

Swann said he had more confidence in England's powerful middle and lower order batting than the top-order batting, which is light on experience, but said the home side have problems of their own.

"We've got Cook and Root who are undoubtedly world class. I think they've got some holes that haven't been completely filled."

Australia are favourites, according to Vaughan, but are also not the finished article, and, with James Pattinson already out, would struggle if fellow paceman Mitchell Starc got injured.

Swann described his fellow off-spinner Moeen Ali as a "brilliant" batsman and said he could play a crucial role for England with both bat and ball, especially given the likely absence, at least from the first Test, of talismanic all-rounder Ben Stokes.

"I hope he (Ali) goes over there believing he's a brilliant bowler as well because he is. He really can bowl but he still doesn't believe it," said Swann, adding: "He's world-class when he wants to be with the ball."

Stokes is suspended and remains at home awaiting the outcome of a police probe into his involvement in a brawl outside a nightclub but the England and Wales Cricket Board have not yet ruled him out of the Ashes altogether.

And what about the chances of an easing in hostilities between the two fierce rivals?

Pugnacious opener Warner fired up the tourists last month by comparing playing against England to "war" and said he planned to take "some sort of hatred" into the Tests before appearing to row back from his comments.

So is he a changed man?

Comments
Topics mentioned in this article
England Cricket Team Australia Cricket Team Graeme Swann Cricket
Get the latest updates on IPL 2020, check out the IPL Schedule for 2020 and Indian Premier League (IPL) Cricket live score . Like us on Facebook or follow us on Twitter for more sports updates. You can also download the NDTV Cricket app for Android or iOS.