CWG 2022 Day 3 Highlights: Jeremy Lalrinnunga and Achinta Sheuli won gold medals in men's weightlifting to take India's tally to six at the end of 2 at the ongoing Commonwealth Games in Birmingham 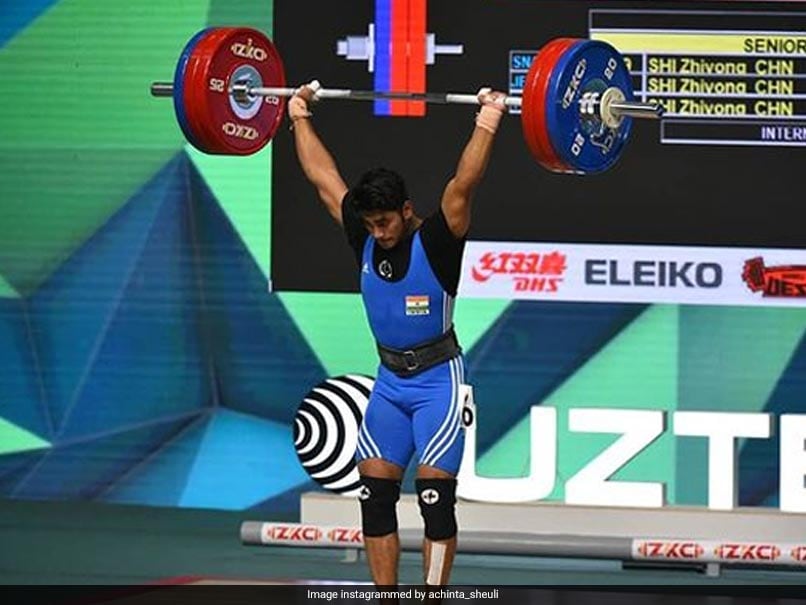 Commonwealth Games, Day 3, Highlights: Jeremy Lalrinnunga and Achinta Sheuli won gold medals in men's weightlifting to take India's tally to six at the end of 2 of the ongoing Commonwealth Games in Birmingham. Lalrinnuga clinched the 67kg title in style by setting a new Games Record of 300kg (combined snatch + clean and jerk) lift. Meanwhile, Sheuli capped off another brilliant show by the weightlifters as he won India's third gold medal, and sixth overall, after lifting a total of 313kg in the men's 73kg category. He did so after lifting 143kg in Snatch and 170kg in Clean and Jerk to top the charts. In swimming, Srihari Nataraj will compete in the men's 50m backstroke final after qualifying with the eighth best timing of 25.38. His event will take on Monday. In hockey, the men's team thrashed Ghana 11-0 in their Pool B fixture at the ongoing Commonwealth Games in Birmingham. Also, India badminton mixed-team defeated South Africa 3-0 to advance to the semifinals. In squash, India's Saurav Ghosal reached the quarterfinals of the men's singles event after registering a straight sets win over Canada's David Baillargeon.

Here are the Highlights from Day 3 of the Commonwealth Games, straight from Birmingham

Get alerts for live updates
Turn on notifications to receive alerts as stories develop in real-time. You can manage alerts in your app's settings.
Comments
Topics mentioned in this article
CWG 2022 India Cricket Harmanpreet Kaur

India Women Badminton Live Blogs
Get the latest updates on IPL Auction 2023 and check out  IPL 2023 and Live Cricket Score. Like us on Facebook or follow us on Twitter for more sports updates. You can also download the NDTV Cricket app for Android or iOS.