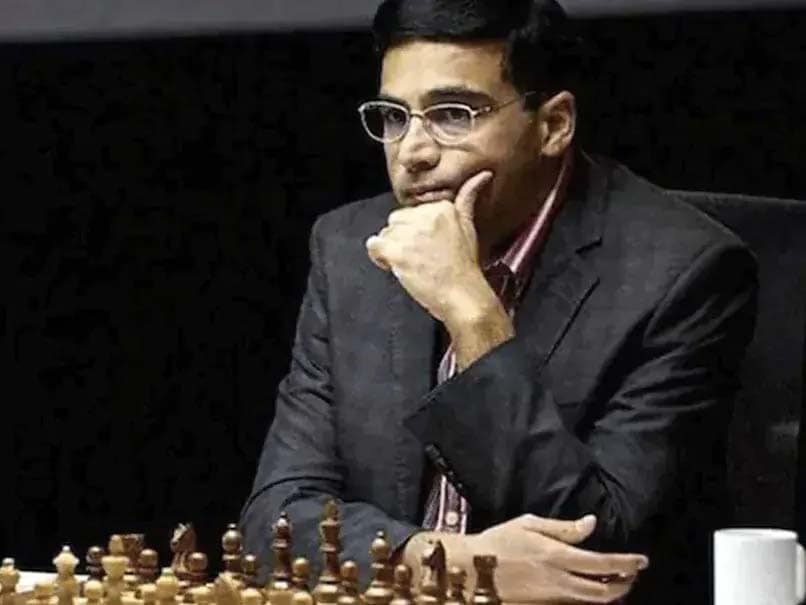 The Indian Grandmaster, however, faced a defeat at the hands of Ian Nepomniachtchi. The Russian had a slow start, with losses to Mamedyarov and MVL in rounds 11 and 13. By finishing with 4.5/5, Nepomniachtchi managed to keep his sole first place after all.

"I basically lost two normal positions with two big blunders, against Shakh and Maxime. So first of all, I tried to stop blundering and pull myself together. In general, I do not think I played too good, but it was enough to change the flow and score some wins," chess.com quoted Nepomniachtchi as saying.

The Zagreb Rapid and Blitz are being staged from July 7 to 11 in Zagreb, Croatia. The time control in the rapid is 25 minutes for each player with a 10-second increment per move, starting from move one.

The time control in the blitz is five minutes for each player with a two-second increment per move, starting from move one. The rapid counts double for the final standings.