India played out a 2-2 draw against Europe in Online Nations Cup chess tournament in the eighth round, a setback after their first win in the event notched up against the Rest of the World. 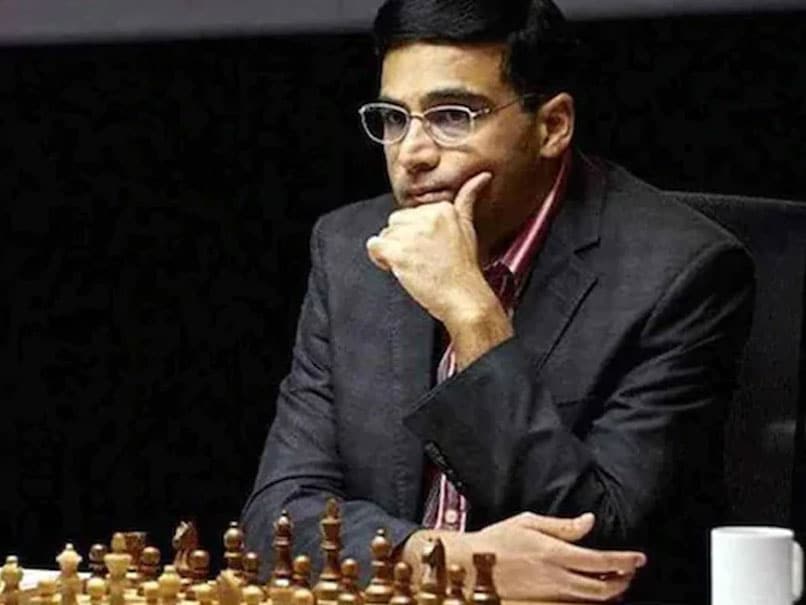 India played out a 2-2 draw against Europe in Online Nations Cup chesstournament in the eighth round, a setback after their first win in the event notched up against the Rest of the World. Vidith Gujrathi ended his barren spell with a win over Levon Aronian of Europe with white pieces while Jan-Krystozf Duda beat P Harikrishna to level the scores in the match on Friday.

Former world champion Viswanathan Anand and Maxime Vachier-Lagrave played out a 60-move draw while the game between world rapid champion Koneru Humpy and Anna Muzychuk too ended in a stalemate to end the match on 2-2 draw.

Earlier in the seventh round match, Anand and Harikrishna won their respective matches to help India beat Rest of the World and post their first win in the tournament.

The Indian had posted his maiden win in the tournament on Thursday by thrashing Russian Ian Nepomniachtchi in just 17 moves.

Harikrishna posted his first win after four draws and a loss -- to Vladislav Artemiev on Thursday -- by defeating Jorgi Cori.

India number 2 Vidit Gujrathi's struggles, however, continued as he went down to the talented Alireza Firouzja for Rest of the World. It was his fourth loss in the tournament so far.

D Harika and Mariya Muzychuk settled for a draw as India posted a much-needed win. India had drawn with Russia and lost to USA on Thursday.

The event follows the double round-robin format, with the two leading teams battling for the title in the "Super Final".

All matches involve four boards -- represented by three men and a woman player. The rapid time-control is 25-minute plus 10-second increment per move.

Comments
Topics mentioned in this article
Viswanathan Anand Chess
Get the latest updates on Olympics 2020, Olympics 2020 Medal Tally, Live Cricket Score . Like us on Facebook or follow us on Twitter for more sports updates. You can also download the NDTV Cricket app for Android or iOS.