I Forget About my Achievements to Stay Focussed: Viswanathan Anand

Viswanathan Anand said he became a bit complacent after winning the World Championship for the first time, which affected him and it took him a while to play at the same level again. 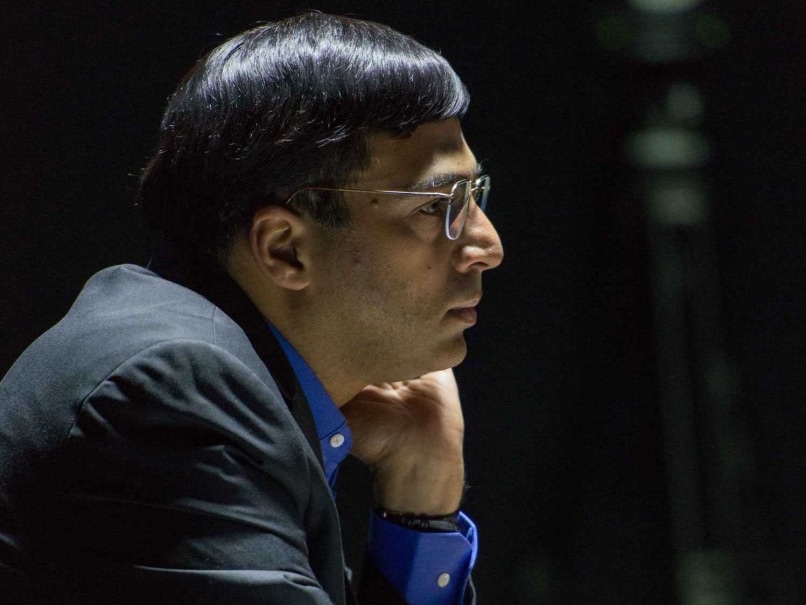 He has seen more highs than lows in an illustrious career and Indian chess wizard Viswanathan Anand says one factor that has contributed immensely to this has been his habit of "forgetting" the achievements to keep the motivation intact.

"The first rule for excellence is there is no room for complacence. You have always be humble and assume that there is something to learn. You have to keep setting yourself with new goals. I became World Champion for the first time in 2000, and it was in my third attempt," Anand said.

"The failures managed to motivate me to keep trying and I got better each time. The second time I did better than the first and the third time, I had enough of being second. When you sniff the world title, I knew in my blood, in my being, that it is not over till you finish the job.

"I knew that I had to wait and there could be no euphoria, no relaxation, till I finish the job, so this time I managed to see everything through the end and I became a world champion," he recently stated at the IMC Ramakrishna Bajaj National Quality Awards.

Recollecting the phase when he became India's first Grandmaster, Anand said he lost the focus soon after winning the title.

"When I was young, there were steady goals at every stage. First was to become an International Master, then become a Grandmaster, and then try for the World Championship," he said.

"What happened is something I later on discovered, which many Grandmasters shared. They all said yes, we all went through this period of six months after getting our title," he added.

Anand said he became a bit complacent after winning the World Championship for the first time, which affected him and it took him a while to play at the same level again.

"For the first few months my results held up, I won two tournaments things were going well. This time I slowly let myself become a bit complacent. Perhaps things were not bad this time and maybe, since I was aware of the problem, at some level I was dealing with it," Anand said.

"Then in July, I had the worst result of my life in Dortmund and after that it took me eight months before I could start playing at a level I was comfortable with again. During the eight month period, I tried everything. I tried to experiment a lot," he recalled.

Anand said he has has learnt from his failures.

"You just start playing better without expectations. You start to see your strengths and weaknesses much more clearly, and so after this period of 'treatment' I started to do well in April 2002.

"So what went wrong the previous year? I think a lot of weaknesses were starting to creep into my game, and I was not addressing them with the same urgency, because my results were holding up for a while. Failure can teach you some very very important lessons, in the sense that it is more useful than success," he said.

The Khel Ratna awardee said the sport has witnessed technological revolutions like databases and computer programmes, which helped him improve as a player and also revealed different possibilities of playing a move.

Comments
Topics mentioned in this article
Viswanathan Anand Chess
Get the latest updates on Olympics 2020, Olympics 2020 Medal Tally, Live Cricket Score . Like us on Facebook or follow us on Twitter for more sports updates. You can also download the NDTV Cricket app for Android or iOS.