Chandreyee Hazra is a student of Dibyendu Barua Chess Academy. India retained the top position in the overall medal tally, winning five gold, five silvers and as many bronze medals. 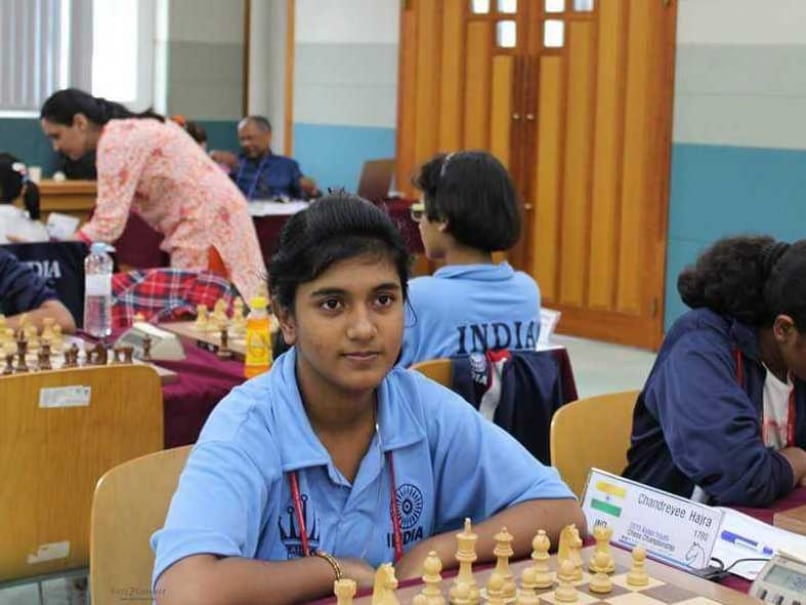 Chandreyee Hazra won silver medal in Asian Girls Under-16 chess championship that concluded in Suwon, South Korea on Monday. She is a student of Dibyendu Barua Chess Academy in Kolkata. Barua was a former Grandmaster. (Click here for latest chess stories)

Chandreyee scored 6.5 points out of possible 9 points and gained 118 ratings. She was in great form, leading throughout the tournament but unfortunately lost the final round and missed the gold medal. There were total 22 players from 16 countries in this age category.