India's Brijesh Yadav will face B Malkan of Turkey in the Round of 32. 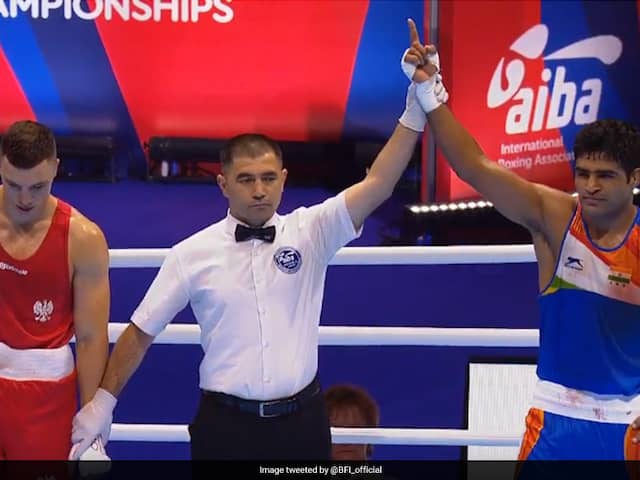 India's Brijesh Yadav began his World Boxing Championships campaign on a positive note as he defeated Mateusz Goinski of Poland by unanimous 5:0 verdict in the men's light heavy 81kg preliminary round bout on Tuesday. Brijesh Yadav will face B Malkan of Turkey in the Round of 32 of the World Boxing Championships being held in Ekaterinburg, Russia.

In the first round, Brijesh Yadav looked out of touch from the beginning, with his opponent from Poland impressing with his footwork and combining his punches well.

In the second round, Brijesh Yadav from Rajasthan set the tempo from the outset. One of his punches also saw Mateusz Goinski getting a cut on his head. From there on, Yadav looked like the better of the two pugilists and took the momentum into the final round.

It was the only bout for India on Day 2 of the World Boxing Championships.