Patricio Manuel fought in the 2012 US Olympic trials as a female, but a shoulder injury spelled the end of a bid to make the team for the London Games after just one bout. 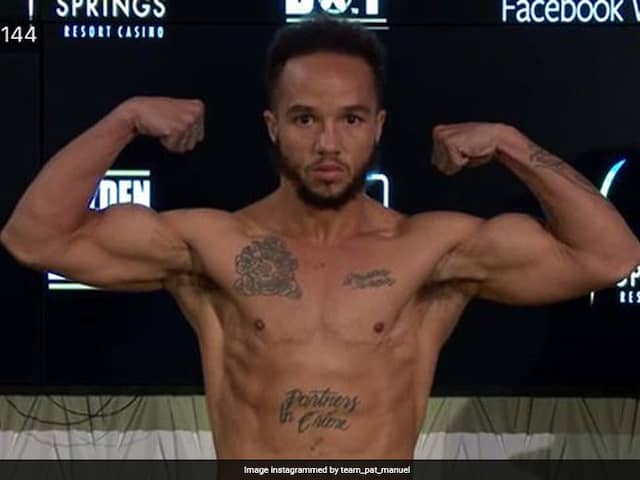 Transgender boxer Patricio Manuel made history on Saturday with a unanimous decision victory over Mexican super-featherweight Hugo Aguilar in Indio, California. Manuel, 33, became the first transgender male to fight professionally in the United States. "I wouldn't trade any of it. It was worth everything I went through to get to this point," Manuel said, according to the Los Angeles Times. "I'm a professional boxer now." Manuel fought in the 2012 US Olympic trials as a female, but a shoulder injury spelled the end of a bid to make the team for the London Games after just one bout.

Months later he began the transition to male, and after surgery and hormone treatments waded through the bureaucracy of getting licensed to fight.

California boxing authorities were wary of granting a license, but once the International Olympic Committee ruled prior to the 2016 Rio Games that female to male transgender athletes could compete "without restriction" the way was cleared for him.

Aguilar, fighting in the United States for the first time, learned of Manuel's transition just two days before the bout," the Times reported. But he said it wasn't a problem.

"For me it's very respectable," he said. "It doesn't change anything for me. In the ring he wants to win and I want to win too."