Shiva Thapa advanced to the final with a hard-fought triumph along with Pooja Rani and Ashish but four other Indians ended with bronze medals. 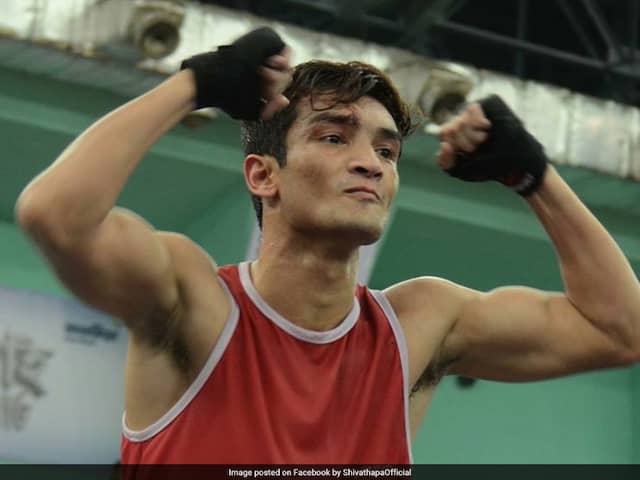 Shiva Thapa (63kg) advanced to the final with a hard-fought triumph along with Pooja Rani (75kg) and Ashish (69kg) but four other Indians ended with bronze medals after losing their opening bouts at the Olympic Test event for boxing in Tokyo on Wednesday. In the morning session of the semifinals, Thapa, a four-time Asian medallist and also a former world bronze-winner, defeated Japan's Daisuke Narimatsu in a split verdict. Rani, a former Asian Games bronze-medallist, got the better of Brazil's Beatriz Soares.

Rani had won a silver medal at the Asian Championships earlier this year.

"Both Shiva and Pooja fought close bouts but they did very well to dominate in the last round. Good performances by both of them," Indian Boxing's High Performance Director Santiago Nieva told PTI.

In the evening session, Ashish (69kg) got the better of Japan's Hiroaki Kinjyo to enter the finals.

All these pugilists had made the last-four stage without any preliminary contest owing to the small size of their respective draws.

Zareen lost in a split decision to Japan's Sana Kawano, while Vahlimpuia was also beaten by a local favourite in Yuito Moriwaki but in a unanimous call by the judges.

Sangwan went down to Kazakhstan's Aibek Oralbay, while Simranjeet was also beaten by a Kazakh in Rimma Volossenko. Both the bouts ended in split decisions.

"Close losses in a lot of bouts but our boxers could have done better in all of them. I think tactically, the performance could have been better by everyone, be it Nikhat or everyone else," Nieva said.