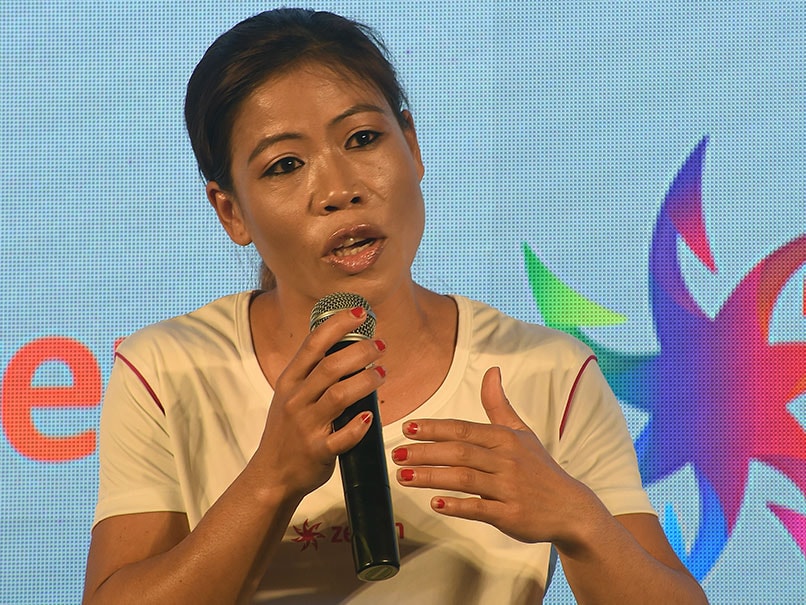 Up against North Korea's Kim Hyang Mi, the five-time world champion and Olympic bronze-medallist Mary Kom prevailed in a unanimous 5-0 verdict to claim the gold medal. This was Mary Kom's first international gold medal since the 2014 Asian Games and her first medal in over a year.

"What a heroic performance & what a comeback! CONGRATS @MangteC for FIFTH Gold in #AsianBoxingChampionships! Keep the tricolor flying high, champion!" tweeted Sports Minister Rajyavardhan Singh Rathore. India signed off with a gold, a silver and five bronze medals at the continental showpiece on Wednesday.