Sakti Mazumdar had represented India at the 1952 Helsinki Olympics. 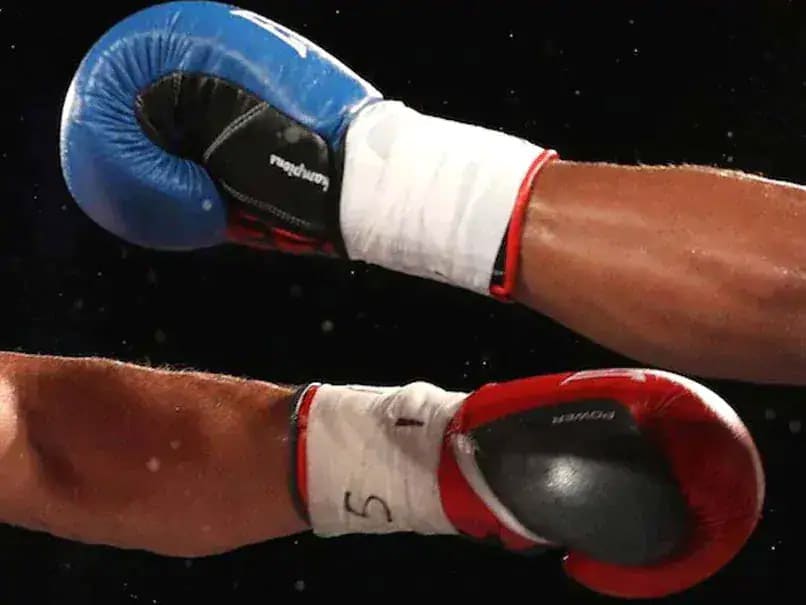 Sakti Mazumdar participated in the men's flyweight event at the 1952 Olympics.© AFP

Former India boxer Sakti Mazumdar, who had represented India at the 1952 Helsinki Olympics, died on Friday after suffering a heart attack. He was 89. "With profound grief, we regret to inform you that Mr Shakti Mazumdar passed away at Ballygunge, West Bengal today," Asit Banerjee, President of Bengal Amateur Boxing Federation (BABF), said in a release. Mazumdar was suffering from age-related issues and had a heart attack on Friday morning.

He had won the first round in men's flyweight event at the 1952 Olympics after getting a walkover from Nguyen Van Cua of Vietnam and was defeated by Han Soo-ann of South Korea in the next round.