Mary Kom will organise a special bout for her boxing foundation in the undercards of Vijender Singh, in which two female boxers of her foundation will participate in a three-round contest 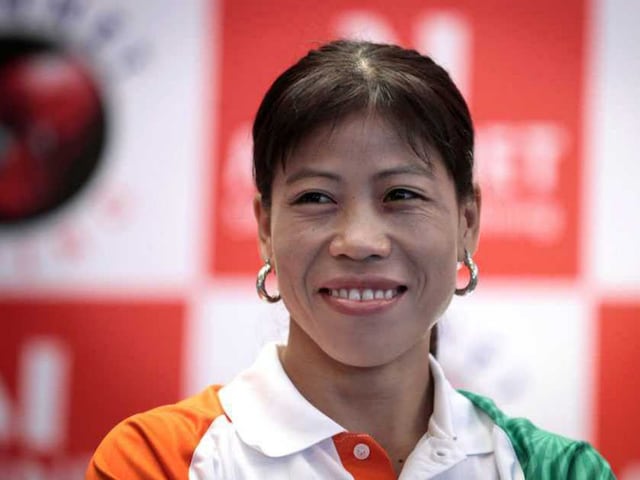 Mary Kom will organise a special bout for her boxing foundation in the undercards of Vijender Singh. In this bout, two female boxers of her foundation will participate in a three round contest.

Commenting on this association, Mary Kom said: "I am really excited to be part of Vijender's first title fight. This biggest ever professional boxing show will give big boost to Indian Pro boxing and I am sure this will attract more and more young kids to start playing boxing as a sport. Two female boxers of my foundation will be part of the undercard fight. I would like to wish goodluck to my dear brother Vijender Singh and will be there in Delhi to cheer him."

Welcoming Mary Kom's association with his bout, Vijender said: "I welcome my sister MC Mary Kom for being part of my title bout. I am sure boxing fans will enjoy the undercard fight of women boxers from Mary Kom foundation."

Comments
Topics mentioned in this article
Vijender Singh Mary Kom Boxing
Get the latest Cricket news, check out the India cricket schedule, Cricket live score . Like us on Facebook or follow us on Twitter for more sports updates. You can also download the NDTV Cricket app for Android or iOS.