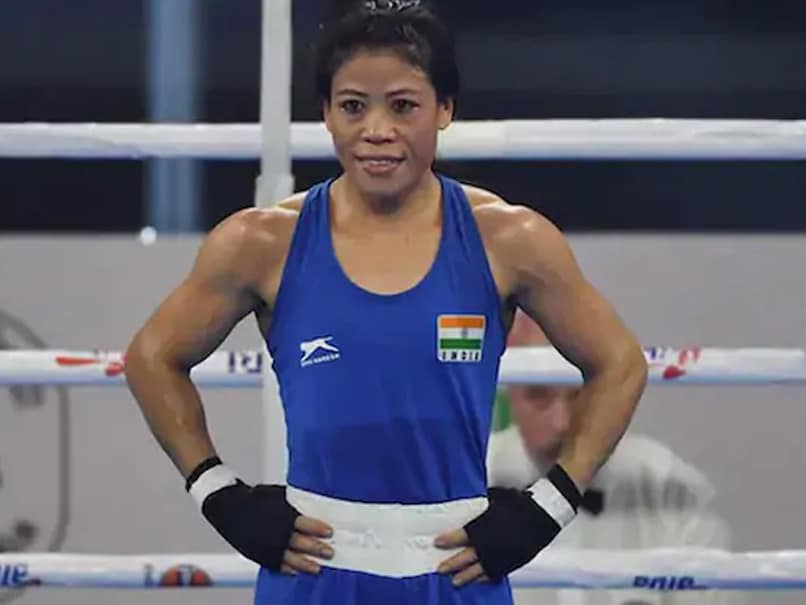 At a meeting held on Wednesday chaired by SAI DG Sandip Pradhan, the athletes were chosen on the basis of the following parameters -- global performance trends from most recent Olympic Games, World Championships, Asian Games and Asian Championships, performance of the competing international counterparts (athletes) in the last three years, performance of Indian athletes in 2016, 2017 and 2018 and their progression chart.

Apart from the boxers, the committee has also included 22-year-old women's 10m air pistol shooter Yashaswini Singh Deswal in the TOPS scheme. Deswal won the gold in individual event at the recently concluded ISSF World Cup in Rio De Janeiro along with a silver in the mixed team event. Her gold medal earned India an Olympic quota in this event.

Badminton star Sai Praneeth has also been included in the TOPS scheme. At the recent World Championships in Basel, Praneeth lost in the semifinal to become the first Indian men's singles player in 36 years to win a medal.

Comments
Topics mentioned in this article
Mary Kom Boxing B. Sai Praneeth
Get the latest updates on Olympics 2020, Olympics 2020 Medal Tally, Live Cricket Score . Like us on Facebook or follow us on Twitter for more sports updates. You can also download the NDTV Cricket app for Android or iOS.