Live streaming of pro boxing match between Vijender Singh and Frenchman Matiouze Royer in London will be available online as well as live TV. Follow live boxing score and updates on our live blog too. 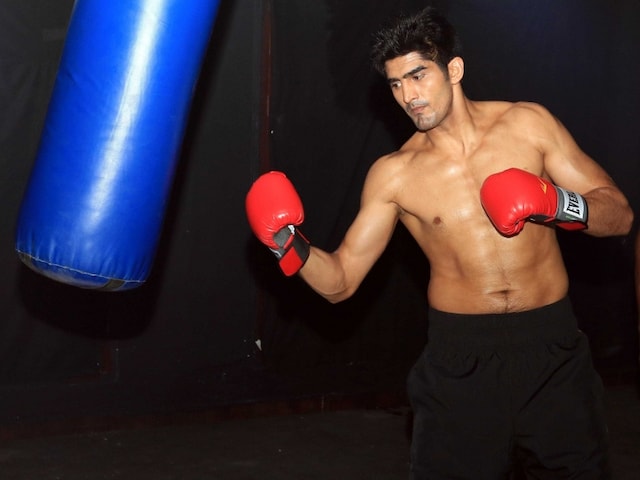 Live streaming of the pro boxing bout between India's Vijender Singh and Frenchman Matiouze Royer can be seen on digital platforms. The match can be seen on live TV as well.

STAR SportsÂ  acquired the rights from IOS Boxing Promotions and their UK partners Queensberry Promotions for the live telecast of Vijender's bouts.

India's first Olympic medalist and former World number one, Vijender has made a brilliant start to his professional career last year. He won his first four fights with ease. His fifth bout against French boxer Matiouze Royer at Copper Box Arena in London will be a six rounder.