Kerry Hope, a former WBC middleweight champion, has moved up a division to super middleweight for the clash against Vijender Singh, who is undefeated since turning pro last year and has claimed all his wins via knockouts 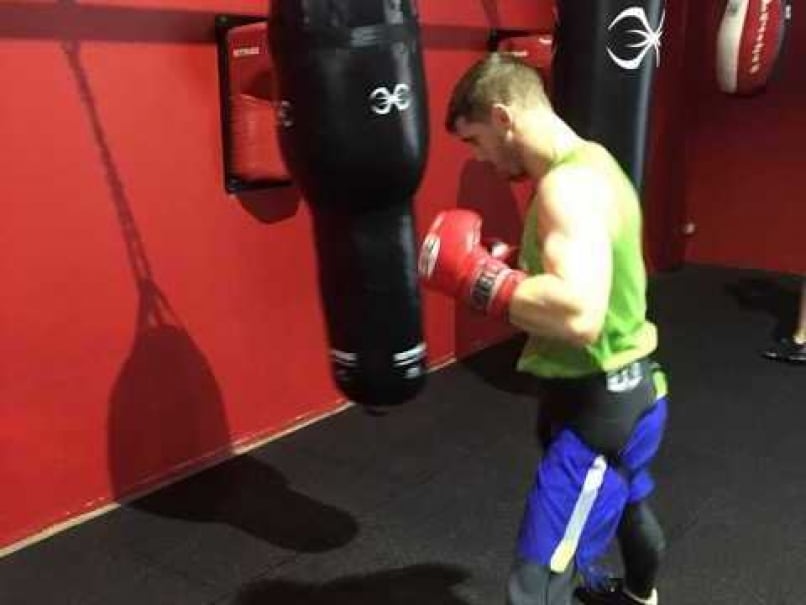 Quite happy to be tagged the underdog, Indian boxing star Vijender Singh's Welsh-born Australian opponent for this Saturday's WBO Asia title bout, Kerry Hope, on Monday said he is inspired by the giant-slaying Welsh football team which stunned one and all by reaching the Euro Championships semifinals recently.

Hope, a former WBC middleweight champion, has moved up a division to super middleweight for the clash against Vijender, who is undefeated since turning pro last year and has claimed all his wins via knockouts.

"I will chop him down," was the 34-year-old's prompt reply when asked whether he has figured out how to hand Vijender his maiden professional defeat.

If the title itself on the line was not inspiration enough, Hope said he has also drawn from the fabulous run that Gareth Bale and Co. enjoyed at the just-concluded Euro where they stunned the more fancied Belgium to make the semifinals beating all expectations.

Wales lost to eventual champions Portugal in the last-four stage.

"I have been following them but because of the time difference in Australia, I didn't get a chance to watch all the games. But they have done well, We lost to eventual champions, Portugal. I feel inspired by them, I have a chance to do what what they did in the Euros, triumph of the underdog," Hope told PTI in an interaction.

"I love the underdog tag, there is no pressure on me. The expectations are from Vijender, so he is the one who has to live up to the pressure," he said.

Asked what Saturday's bout means to him, Hope said, "I have been training hard, two times a day. I have to be in the best shape for this fight because I want to progress to bigger and better things from here."

Hope said he expects the crowd to be hostile to him on Saturday but he would look to make that work in his favour.

"I don't think anybody would be cheering for me but it's OK, nobody can help him in the ring. It's just me and him there," he laughed.

"I got a chance to see some of his videos and he is a talented guy no doubt, he has done well as an amateur and has had a good stint so far in the UK. But I have fought all over the world. Australia, UK, US, everywhere. So that sets me apart," he signed off.