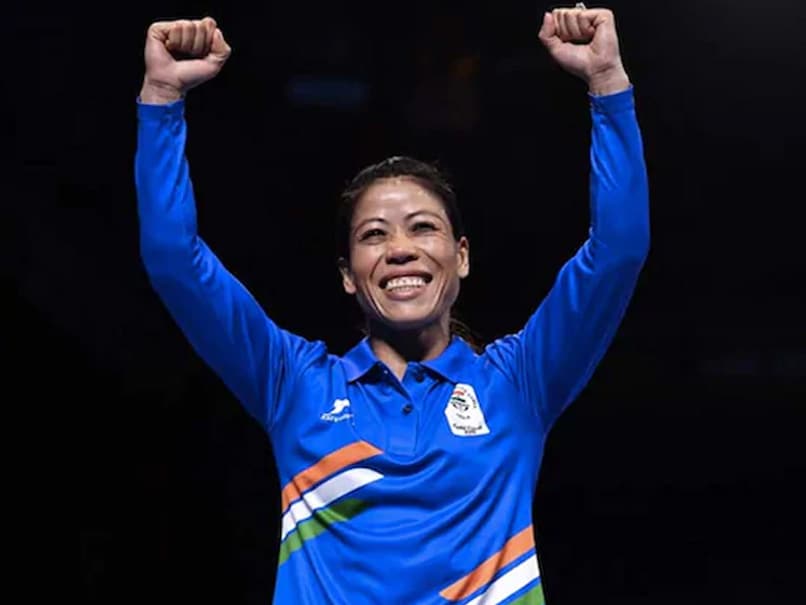 India's Olympic-bound boxers Mary Kom and Lovlina Borgohain on Wednesday received their first dose of COVID-19 vaccine at Command Hospital in Pune on Wednesday. The ongoing elite women national camp at the Army Sports Institute in Pune, is scheduled to go on till July 31 and is being conducted for the Olympic qualified pugilists. Six-time world champion Mary Kom and two-time world championship bronze medallist Lovlina are currently training there. Alongside the duo, four members from the coaching and support staff team also received their first jab of the vaccine.

With a surge in the COVID-19 cases, the decision was taken to shift the camp to Pune.

The 2019 World Championship bronze medallist Jamuna Boro (54kg) is also making a return to the national camp after a long break due to an injury as she is included among the 10 boxers selected to take part in the national camp.

Another Olympic qualified boxer Pooja Rani (75kg), who has been training at IIS Bellary since the lockdown, will continue to train at the same venue for now.

The national training camp will be conducted in a secure training module in which players are divided into three different groups alongside their respective sparring partners and coaches as they will train within the group at different scheduled times.

Comments
Topics mentioned in this article
Mary Kom Boxing
Get the latest updates on ICC T20 Worldcup 2022, check out the Schedule and Live Score. Like us on Facebook or follow us on Twitter for more sports updates. You can also download the NDTV Cricket app for Android or iOS.