Pinki Jangra has signed up with the Sporty Boxing Private Limited, the commercial arm of the Indian Boxing Council (IBC), a licensing body for professional boxers in India 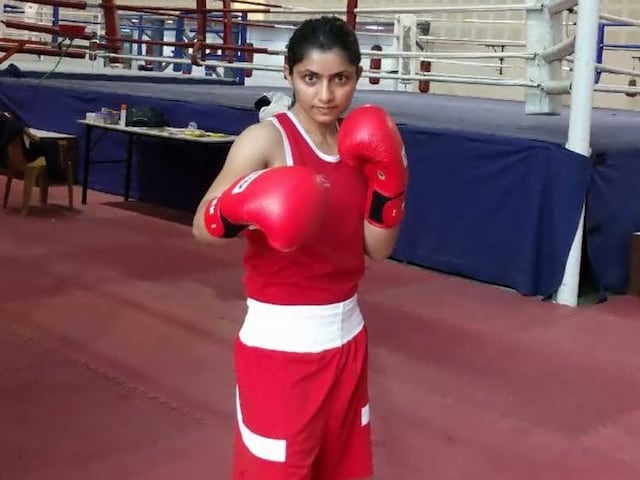 Jangra has signed up with the Sporty Boxing Private Limited, the commercial arm of the Indian Boxing Council (IBC), a licensing body for professional boxers in India, but has said that she will not give up on her amateur career either.

Having taken part in the ongoing national camp in New Delhi, she will now head to the National Boxing Academy in Rohtak, where the IBC is currently conducting a camp for its women boxers.

"I have decided to turn professional but I have not given up on my amateur career either. I am still aspiring for the Asian and Commonwealth Games next year. I have turned professional to gain in strength and endurance," Pinki told PTI.

"The International Boxing Association has already ended the amateur-professional distinction by allowing professionals in National International tournaments. So I thought this is the right time to explore something new," she added.

Pinki, in all probability, will make her professional debut along with Sarita Devi in a January 19 event against a yet-to-be-finalised opponent.

The flyweight boxer, who was once seen as a rival to the legendary M C Mary Kom, had been laid low by a wrist injury, which also forced her out of the National Championships in Haridwar last year.

Among her accomplishments in the amateur circuit is an Asian Championships silver medal and the rare credit of beating Mary Kom in a National Championship.

"I will remain in flyweight and if all goes well, I will look to win the national title in three-four months' time. After that, I will challenge for the Asian and world title as well," she explained.

"Basically, I want to gain in strength and endurance, which I feel can come from training in the professional circuit," she said.

"I remain a boxer who will compete for India. Nothing changes apart from the fact that I would trying myself in a slightly different version of the sport," she added.