Nikhat Zareen had claimed that the federation was backing Mary Kom to compete in the Tokyo Olympics qualifiers next year without giving her a "fair chance". 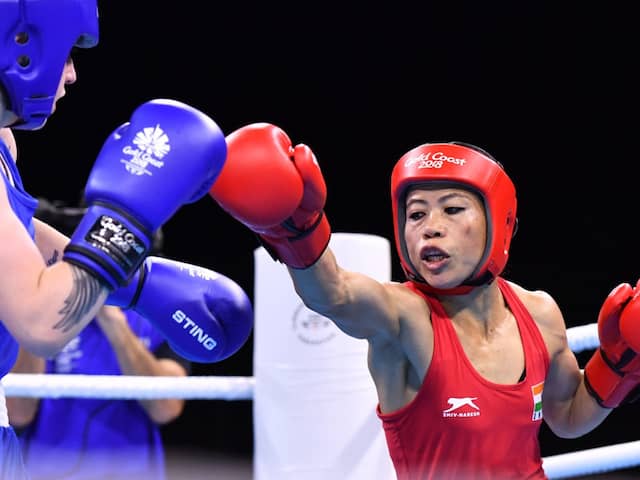 After boxer Nikhat Zareen wrote a letter to Union Sports and Youth Affairs Minister Kiren Rijiju demanding a fair trial for Tokyo Olympics 2020, the Boxing Federation of India (BFI) has decided to call a selection committee meeting next week to discuss Zareen's plea. Zareen on Thursday had demanded a "fair chance" to contest the qualifiers for Tokyo Olympics. In her letter, she said the BFI's rule of exempting gold and silver medallists from the World Cup was being changed to accommodate pugilist Mary Kom, who won a bronze in the tournament.

"The BFI president is out of the country. So let him come back. We will call the meeting of the internal selection committee again. Players will not be there," a BFI source told ANI.

"Most likely in the coming week, we will have the meeting because members are not in Delhi. They will be called for the meeting," the source added.

When asked about Zareen's demand raised in her letter to Sports Minister Rijiju, the source said: "I am saying what the president has said that we will have a discussion in this regard. Let's see what happens in the meeting. As of now, we are waiting for the president to return and discuss the issue with the selection committee."

When asked whether any instructions have been given from the Sports Ministry or Sports Authority of India (SAI) on her letter, the source 'denied' over it.

Earlier in the day, Rijiju replied to Zareen's plea in which she sought a fair trial for the Tokyo Olympics 2020 and said that he should not be involved in the selection of players by respective sports federations.