Boxing Body AIBA To Discover Olympic Fate In May

Serious questions were raised about the judging at the 2016 Rio Olympics, with particular suspicion falling on a French official. 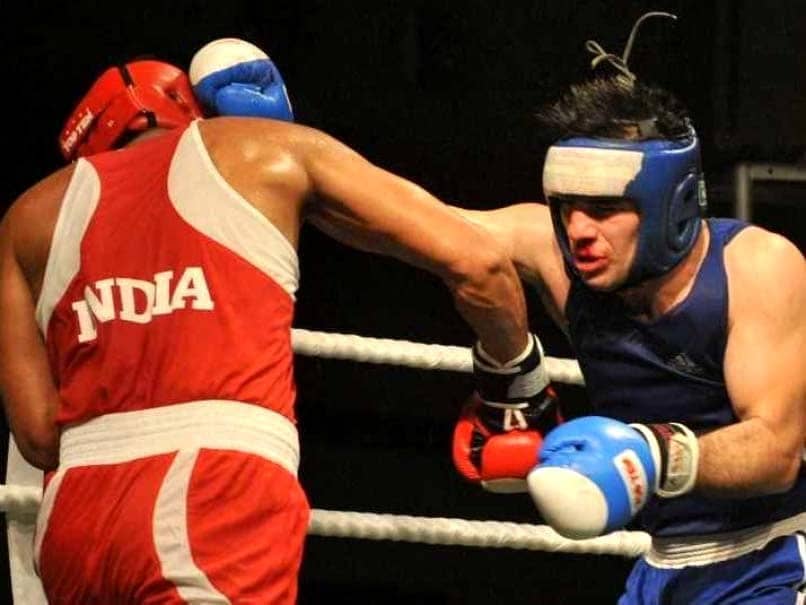 The under-pressure International Boxing Federation (AIBA), which is fighting to keep its sport on the 2020 Tokyo Olympic roster after a storm of corruption allegations, will have to sweat it out until May before the IOC decides on its fate. Boxing's inclusion in Tokyo depends on the outcome of an investigation into AIBA by the International Olympic Committee, which has presented the body with a list of 41 questions via audit firm Deloitte. "The matter is being studied and we will make no comment for the moment," IOC spokesperson Christian Klaue said on Thursday.

"We will file a full report at the IOC Lausanne executive committee meeting on May 22," he added.

Gafur Rakhimov stepped down as head of AIBA last week, which the IOC deemed as merely the first step in a long march towards the required standards.

AIBA made a plea to the IOC on Wednesday saying significant progress had been made on their accounting and claiming that the body would collapse without IOC support.

The IOC has suspended AIBA's Olympic qualification process and may take control of that process itself.

Ducking and weaving for its survival, the AIBA says it should be given the chance to turn things around.

"Considering where we were one year ago, AIBA has made significant progress towards reducing its debt and has gone from a negative cash flow," AIBA executive director Tom Virgets said in a report.

Virgets said of the report that the AIBA "is dependent on the Olympic dollars" for its survival.

Relations between the IOC and AIBA were hit hard at the 2016 Rio Olympics when 36 officials and referees were suspended amid allegations of bout fixing.

An internal investigation by AIBA has raised serious questions about the judging at the 2016 Rio Olympics, with particular suspicion falling on a French official.