The EuroLeague said that no team would be declared winners of the 2019-20 competition. 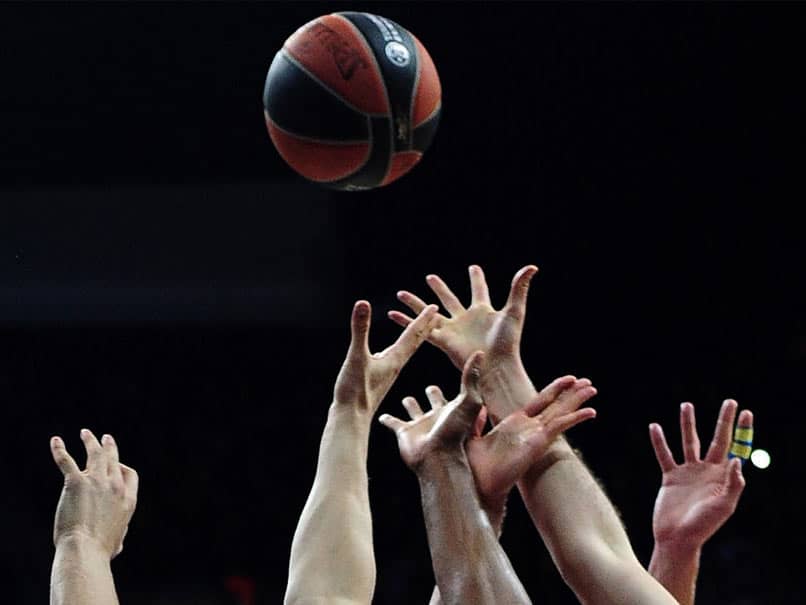 The EuroLeague season has been called off after 28 matches played.© AFP

This season's EuroLeague has been cancelled because of the coronavirus pandemic, Europe's top basketball competition announced on Monday. "Having explored every possible option, the Executive Board has made the decision to cancel the 2019-20 Turkish Airlines EuroLeague," the organisation said in a statement. The EuroLeague said that no team would be declared winners of the 2019-20 competition. It cited "local authorities imposing differing restrictions on the movements of their citizens" and medical protocols that require self-isolation for any player, coach or referee who catches COVID-19 as some of the reasons for cancelling the season.

"Without a doubt, this is the most difficult decision we have had to take in our 20-year history. Due to reasons beyond our control, we have been forced to cut short the most successful and exciting season in European basketball history," said EuroLeague President and CEO Jordi Bertomeu.

There were six rounds of regular season matches still to play when the season was suspended in March.

EuroLeague initially planned to finish the competition in July but the body said that "during the past two and a half months the necessary guarantee that the competitions could be completed regularly in July has not been obtained".

With 28 matches played, Efes Istanbul were leading the league with 24 wins and four defeats, ahead of Barcelona and Real Madrid, who had both won 22 matches.

EuroLeague said the 2020-21 season would begin on October 1 and feature the same 18 teams who took part in the curtailed competition.

Comments
Topics mentioned in this article
Basketball
Get the latest updates on IPL 2021, IPL Points Table , IPL Schedule 2021 , live score . Like us on Facebook or follow us on Twitter for more sports updates. You can also download the NDTV Cricket app for Android or iOS.