India's lead women's singles player at the Uber Cup, Saina Nehwal was forced to retire from her opening match against Clara Azurmendi when she felt a sudden pain in her groin at the Ceres Arena in Aarhus. 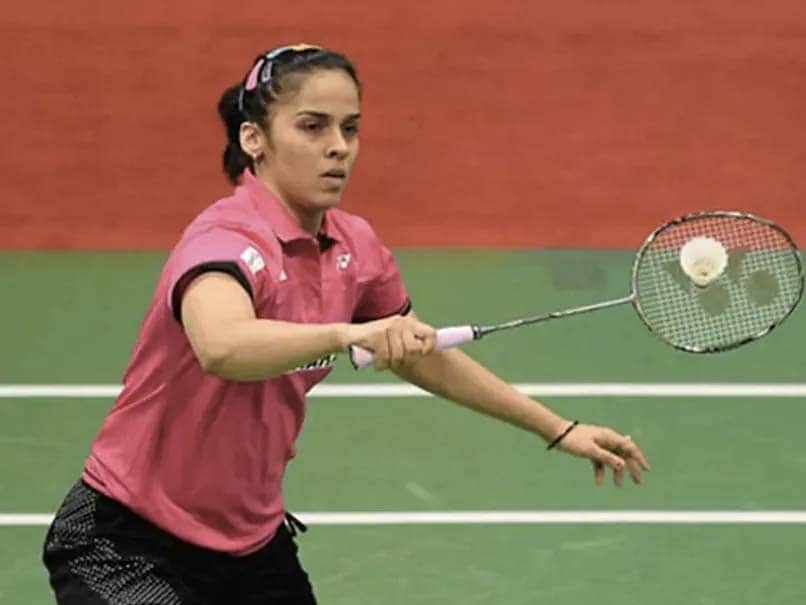 Saina Nehwal was forced to retire due to a sudden pain in her groin.© AFP

In the opening clash of the tie between Spain and India, India's lead women's singles player at the Uber Cup, Saina Nehwal was forced to retire from her opening match against Clara Azurmendi when she felt a sudden pain in her groin at the Ceres Arena in Aarhus on Sunday. Before retiring from the match, the Indian narrowly lost the opening game 20-22 to the world no 58 Azurmendi. With that, Saina was then unable to continue the second game.

"There was a certain catch in my groin. I was surprised at how it happened," Saina said as per Olympics.com.

"I was trying to get back my rhythm and I couldn't get it and I had to give it up because it was hurting when I was taking long lunges," she added.

Asked what this means for the rest of the tournament, the 31-year-old replied, "I think let us see the next three, four days, how it is. There are two more matches, so I just want to see how it goes. I don't want to take any sudden decision at the moment because my body feels good but this groin issue has to go."

An Olympic bronze medallist, Saina Nehwal has been struggling on the court to deliver results in the last two years and even missed the cut for Tokyo 2020.

Saina Nehwal last won a tournament in 2019, when she beat Spain's Olympic champion, Carolina Marin, in the final of the Indonesia Masters.

Since May 2019, Saina Nehwal has competed in 20 tournaments and fallen in the opening round 14 times and exited in the second round twice.

Saina Nehwal last competed at the Orleans Masters in March, making it to the semi-finals, her first since the 2019 Indonesian Masters.