Saina Nehwal Reunites With Pullela Gopichand, Says Happy To Be Back Home 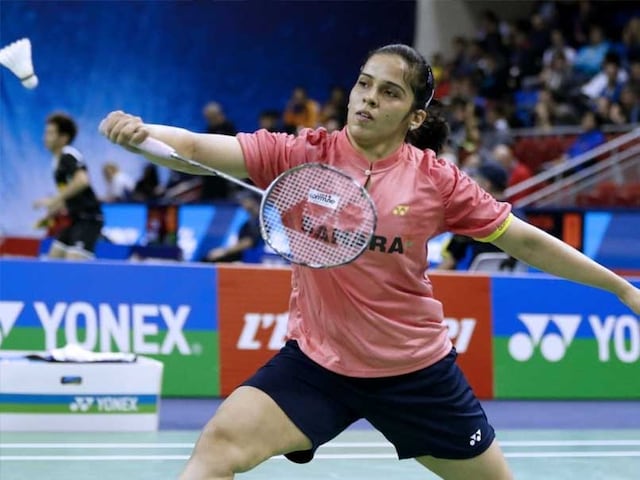 Saina Nehwal took to Twitter to make the announcement.© PTI

Saina Nehwal has ended her association with coach Vimal Kumar and will be training again with Pullela Gopichand. The World Championship bronze medallist took to Twitter to convey this information to her fans. "Hi friends I wanted to share some news with everyone," Saina tweeted.

and I am really thankful to him for agreeing to help me again . At this stage in my career I think he can help me achieve my goals .

I'm also very thankful to Vimal sir for helping me for the last three years. He helped reach world no.1 in the rankings ..

And also helped me win two world championships medal silver in 2015 and bronze in 2017 along with many super series titles ..

I m very happy to b back home and train in Hyderabad ????keep supporting friends ????

Vimal Kumar was her coach when she went to the World Championships in Glasgow last month, where Saina reached the semi-finals before going down to the eventual champion, Nozomi Okuhara.

Saina had parted ways with Gopichand after a quarterfinal exit at the 2014 World Badminton Championships in Denmark. That was the first time that the duo had split.

In 2011, Saina started training with Baskar Babu but within three months returned to Gopichand, regretting her decision.

In 2012, she bagged the bronze medal at the London Games under Gopichand's guidance.