Ray Of Hope For Saina Nehwal, BAI Set To Conduct Another Selection Trials For Postponed Asiad

The postponement of the Asian Games has come as a ray of hope for London Olympics bronze medallist Saina Nehwal with the Badminton Association of India set to conduct another selection trials to pick the team for the continental championships, expected to be held next year. 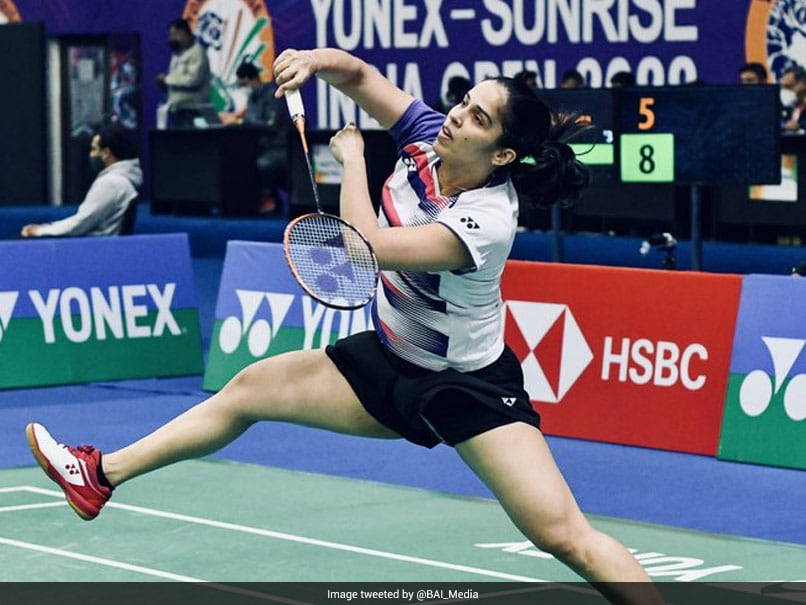 Saina Nehwal will be hopeful to give good trials.© Twitter

The postponement of the Asian Games has come as a ray of hope for London Olympics bronze medallist Saina Nehwal with the Badminton Association of India set to conduct another selection trials to pick the team for the continental championships, expected to be held next year. The Hangzhou Asian Games, which were scheduled to take place from September 10 to 25, were on Friday postponed indefinitely amid a recent surge in COVID-19 cases in China.

The new dates will be announced in near future.

"It is still one year to go so it is really difficult to say right now. But of course the performance of the players will have to be assessed again. So we will try to find a window to have the trials again," BAI secretary Sanjay Mishra told PTI.

The selection trials for the major events, including Asian Games, Commonwealth Games and Thomas and Uber Cup, were held at the K D Jadhav Indoor stadium from April 15 to 20.

However, Saina's decision to skip the event to manage workload triggered a controversy.

Asked if the two-time CWG gold medallist still has a chance to make it to the Asian Games, Mishra said: "Of course, one year is a lot of time and if someone is performing well, whether it is Saina or an upcoming player, they should get a chance to represent the country." The 32-year-old from Hyderabad had questioned the timing of selection trials and slammed BAI for "putting" her out out CWG and Asiad later this year.

While Saina couldn't be reached, her husband and fellow player Parupalli Kashyap said the way the trials were conducted it didn't make sense and players will need to be given more time and also a better format will have to be chalked out.

"Asian Games has been postponed but I think performance of the players in the tournament should be considered instead of having a trial," Kashyap said.

"I think the schedule of the trial was bad this time. No need to give preference but the seniors need to be intimidated at least 4-6 weeks before. I think Saina can still achieve a lot but she can't be prepared for a trial in a 10 day window." Kashyap is still recovering from a hamstring injury and is targeting a return at the Indonesia Super 500 in June.