Orleans Masters: Kidambi Srikanth Crashes Out After Defeat In Quarters 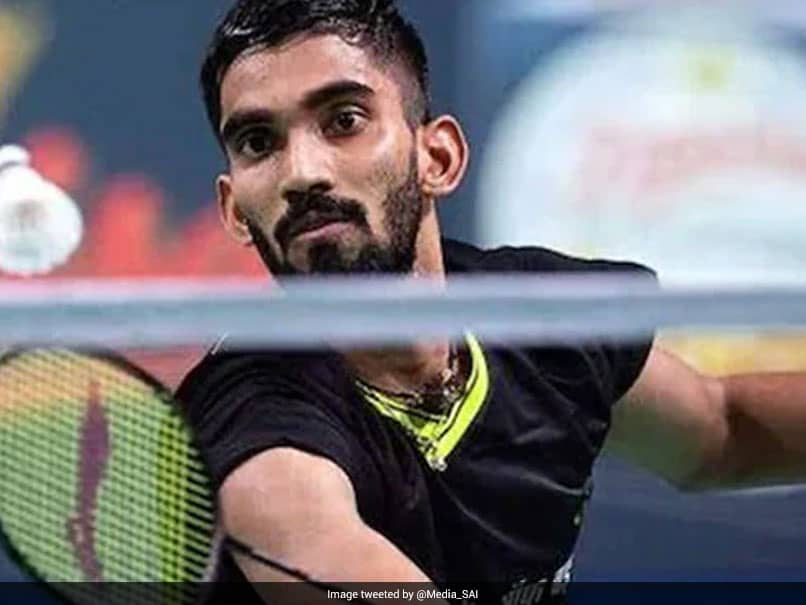 Orleans Masters: Kidambi Srikanth put in a great show but couldn't get over the line.© Twitter

Ace India shuttler Kidambi Srikanth on Friday bowed out of the Orleans Masters after losing in the quarter-finals. France's Toma Junior Popov defeated Srikanth in straight games 21-19, 21-17 in a clash that lasted for 41 minutes. The Indian shuttler staged a great show but he could not get over the line and lost both the games with a close margin. Earlier in the day, Saina Nehwal progressed to the semi-finals of the ongoing Orleans Masters after defeating USA's Iris Wang in the quarter-final clash. Nehwal registered a hard-fought win over Wang 21-19, 17-21, 21-19 in a one-hour long encounter. Wang put up a great fight against Olympic bronze medalist shuttler but she could not get the better of Nehwal.

Nehwal started on a high note as she outclassed the American in the first game. Wang came back strong in the second game and claimed the game by 21-17. The match went into the third game where Nehwal held her nerve to advance to the last four of the competition.

The women's doubles pair of Ashwini Ponnappa and N Sikki Reddy advanced to the semi-finals. Ponnappa and Reddy outclassed England's pair of Chloe Birch and Lauren Smith 21-14, 21-18 in the quarter-finals clash that lasted for 41 minutes.

The Indian duo came out triumphant despite the French pair staging a comeback in the second game. They won the match by 21-17, 10-21, 22-20 in an encounter that was completed in one hour and three minutes.

Comments
Topics mentioned in this article
Kidambi Srikanth Saina Nehwal Badminton
Get the latest updates on IPL 2021, IPL Points Table , IPL Schedule 2021 , live score . Like us on Facebook or follow us on Twitter for more sports updates. You can also download the NDTV Cricket app for Android or iOS.