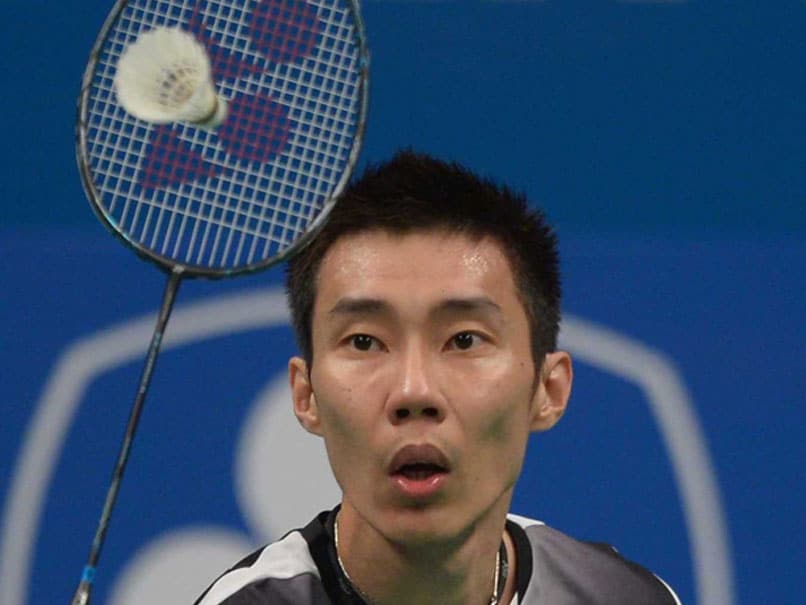 Lee is currently preparing to defend his All-England Open title in Birmingham in March.© AFP

Legendary badminton player Lee Chong Wei has denied featuring in a sex video that has gone viral and has lodged a police report over what he described as "malicious" allegations. The world number two, who is married with two children, slammed the video as an attempt to "slander, malign and defame my good name and character". There had been speculation on social media in recent days that Lee featured in the video, which showed a naked man and woman together.

"I categorically deny these malicious allegations and I state that I am not involved in any manner whatsoever with the said video," he said in a statement on his Facebook page late Tuesday.

"I have lodged a police report and the matter is being investigated."

The controversy came ahead of the premiere next month in Malaysia of a biopic about Lee entitled "Lee Chong Wei: Rise of the Legend".

Lee is currently preparing to defend his All-England Open title in Birmingham in March.

Comments
Topics mentioned in this article
Badminton
Get the latest updates on Olympics 2020, Olympics 2020 Medal Tally, Live Cricket Score . Like us on Facebook or follow us on Twitter for more sports updates. You can also download the NDTV Cricket app for Android or iOS.