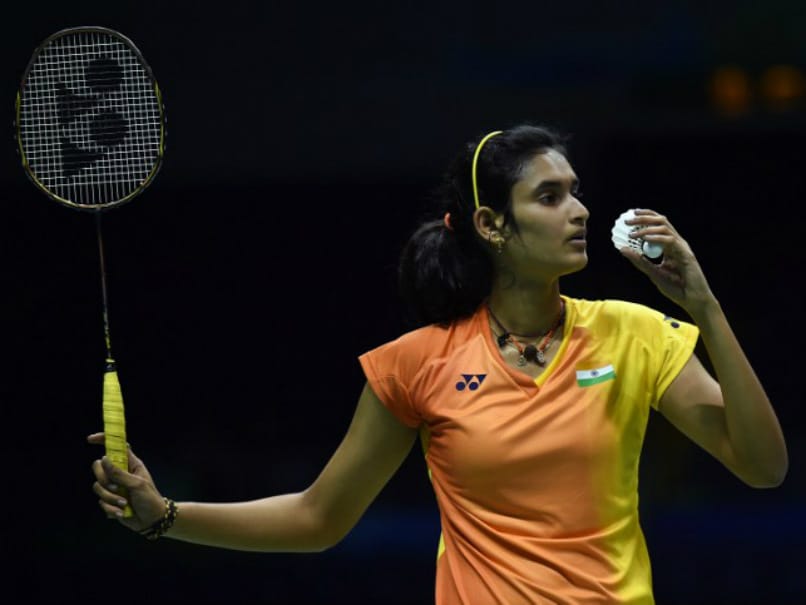 Indian shuttlers signed off an impressive campaign at the Russian Open Grand Prix, notching the women's singles as well as the mixed doubles titles on Sunday.

In the mixed doubles final, N Sikki Reddy and Pranaav Chopra edged past the Russian duo of Vladimir Ivanov and Valeria Sorokina 21-17 21-19 to claim the top honours.

However, it was heartbreak for Siril Verma who lost 21-16, 19-21, 10-21 to Malaysia's Zulfadli Zulkiffli in the men's singles final after battling it out for over an hour.

For Ruthvika, it was her second title of the year after the South Asian Games, where she had upstaged Olympic silver medallist PV Sindhu in the final.

Comments
Topics mentioned in this article
Badminton , 1900-01-01 ,
Get the latest updates on IPL 2020, check out the IPL Schedule for 2020 and Indian Premier League (IPL) Cricket live score . Like us on Facebook or follow us on Twitter for more sports updates. You can also download the NDTV Cricket app for Android or iOS.