Indian Players Pull Out Of Badminton Series In Pakistan

Badminton Association of India (BAI) President Akhilesh Das Gupta said no Indian player is going to take part at the BWF International series which is slated from October 18th to 21st. 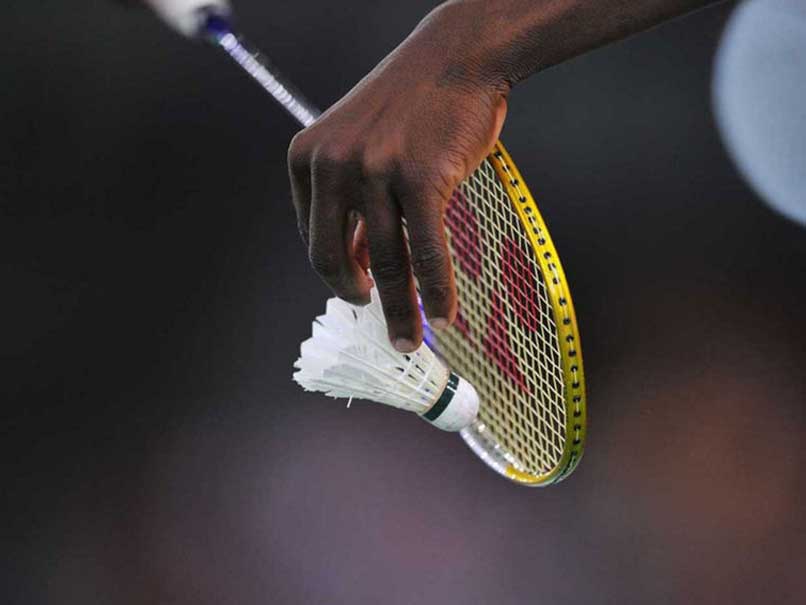 No Indian player is going to take part at the BWF International series which will happen from Oct 18-21.© AFP

The Badminton Association of India (BAI) has decided to boycott the Pakistan International Series scheduled to be held in Islamabad later this month as an act of "solidarity" with the government's diplomatic offensive against Pakistan.

BAI President Dr Akhilesh Das Gupta said in a release that no Indian player is going to take part at the BWF International series which is slated from October 18th to 21st.

"The announcement comes as an act of solidarity with the decisions of the government of India in wake of the ongoing tensions between the two countries," Dr Das Gupta said.

"On behalf of the council members of BAI and the entire badminton fraternity, we express strong concerns and support towards the sentiments of our fellow citizens of India."

After the Uri terror attack, where 19 Indian soldiers were martyred, relations between India and Pakistan soured and BCCI president Anurag Thakur has also said that ICC should not club India in the same group as Pakistan for ICC events.

Acknowledging the supreme sacrifice made by Indian soldiers at the borders, national hockey captain P R Sreejesh on Wednesday vowed that his team will give its all to beat Pakistan in the Asian Champions Trophy in Malaysia next month.

Comments
Topics mentioned in this article
Badminton , 1900-01-01 ,
Get the latest updates on ICC Women's Cricket World Cup 2022 and IPL 2022, check out the Schedule , Live Score and IPL Points Table. Like us on Facebook or follow us on Twitter for more sports updates. You can also download the NDTV Cricket app for Android or iOS.