The Badminton World Federation (BWF) confirmed that India will host the BWF World Championships in 2026. 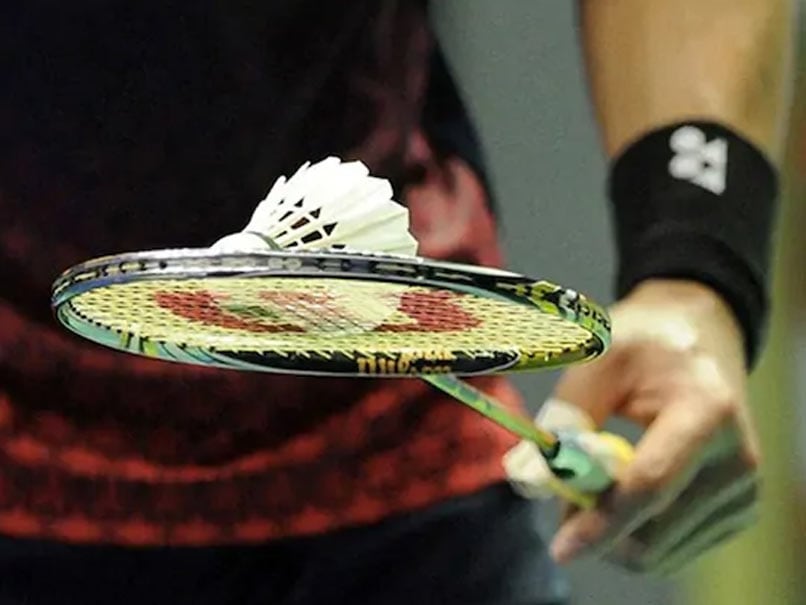 India were awarded the hosting rights of the BWF World Championships in 2026.© AFP

BWF Secretary General Thomas Lund said in a release, "Suzhou has demonstrated great capabilities in planning for the 2021 edition and we look forward to bringing the TotalEnergies BWF Sudirman Cup Finals back to China in 2023."

First held in 1977 and originally hosted every two years, the BWF World Championships has, since 2003, been held every year except the year of the Summer Olympic Games.

Meanwhile, the Sudirman Cup is the World Team Championships, held every two years, and one of the most prestigious titles in the sport.

The cup is named after Dick Sudirman, a former Indonesian badminton player and the founder of the Badminton Association of Indonesia (PBSI).

Until 2003 the Sudirman Cup took place alongside the World Badminton Championships (Individuals) before becoming a stand-alone Championships for the first time in Eindhoven, the Netherlands in 2003.