The Badminton World Federation (BWF) has cancelled the India Open, Hyderabad Open and they shifted the Sudirman Cup and World Tour finals from China. 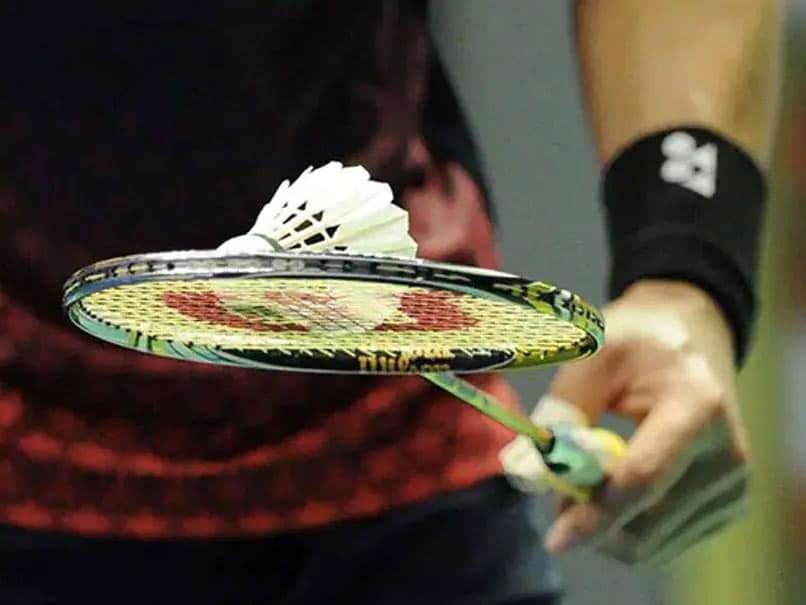 India Open was originally scheduled in May but due to COVID surge in India it got postponed.© AFP

The India Open Super 500 and Hyderabad Open Super 100 tournaments were on Monday cancelled by the Badminton World Federation (BWF), which announced a revamped international calender to salvage the remaining season affected by the COVID-19 pandemic. The USD 400,000 India Open, which was supposed to be one of the qualifiers for the Tokyo Olympics, was scheduled to be held from May 11 to 16 but was postponed in April due to rising COVID cases in the national capital.

The USD 1,00,000 Hyderabad Open was slated to be held from August 24 to 29. However, Syed Modi India International Super 300 tournament, scheduled to be held in Lucknow from October 12 to 17, remained on course as of now, according to the new calender.

"A number of tournaments previously classified as postponed from Q1 and Q2 or originally slated for Q3 and Q4 of 2021 have subsequently been cancelled," BWF said in a statement.

The apex body also decided to push the prestigious World Championships, to be held in Spain, by two weeks. "COVID-19 restrictions have meant it is not feasible to conduct tournaments in China this year. Therefore, alternative host cities have been identified for the TotalEnergies BWF Sudirman Cup Finals 2021 and the HSBC BWF World Tour Finals 2021," BWF said.

"Vantaa, Finland is the new host of the TotalEnergies BWF Sudirman Cup Finals 2021 in Week 39 (26 September – 3 October 2021)." Action will then shift to Denmark which will host the Thomas & Uber Cup Finals 2020 in Aarhus (October 9-17), which was postponed last year. It will be followed by back-to-back World Tour events -- DANISA Denmark Open in Odense (October 19-24), YONEX French Open in Paris (October 26-31), and SaarLorLux Open in Saarbrücken, Germany (November 2-7).

The governing body will then create a bio-bubble in Indonesia, similar to Thailand, to host a three-tournament Asian Leg in Bali, including the World Tour Finals. The Indonesia Masters and Indonesia Open will be held from November 16-21 and November 23-28, followed by the World Tour Finals from December 1-5. "The final tournament of the calendar year will be the Total Energies BWF World Championships in Huelva, Spain in Week 50 (12-19 December 2021)." the world body said. Talking about the new calender, BWF secretary general Thomas Lund said: "...we have been able to work with the Badminton Association of Indonesia (PBSI) to present a comprehensive plan for a three-week bubble-style setup in Bali similar to what we saw at the Asian Leg in Bangkok earlier this year.

"...Unfortunately, though, we won't be able to conduct any tournaments in China, and therefore won't be able to host the HSBC BWF World Tour Finals in its spiritual home in Guangzhou." "We are also very grateful to Badminton Finland for coming to us with a solution to stage the TotalEnergies BWF Sudirman Cup Finals 2021 in Vantaa instead of in China. "We also thank those hosts who have committed to this new plan and accommodated any necessary changes, including the Spanish Badminton Federation which has agreed to push back the TotalEnergies BWF World Championships by two weeks," he added.