Lee Chong Wei fought his way back to prominence in the badminton circuit following his return from a doping ban in 2015. 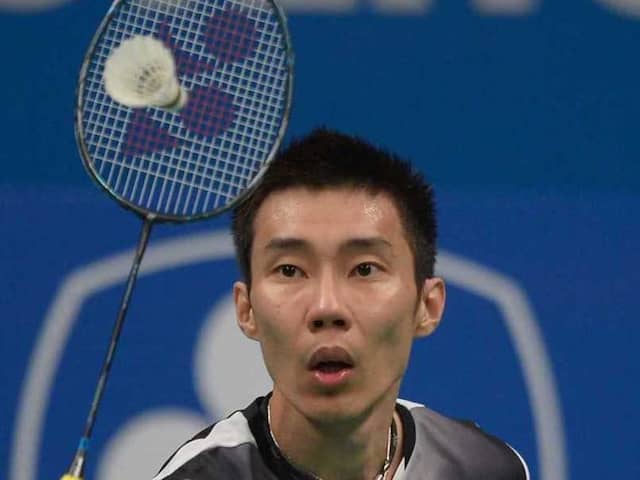 Malaysia badminton ace Lee Chong Wei said he needed to be left alone to rest for at least a few days after returning home following nose cancer treatment in Taiwan. The world number five and three-time Olympic silver medallist returned late Sunday night on a private jet to the Subang International Airport, near Kuala Lumpur, the official Bernama news agency said. Lee was whisked away in a four-car convoy with heavily tinted windows according to local media reports. "I need to rest. I will hold a press conference soon with the members of the media," the New Straits Times newspaper cited him as saying via a text message.

"Just allow me to rest for a few days before I meet everyone. Thank you."

Norza Zakaria, Badminton Association of Malaysia (BAM) president, told AFP that the former world number one was recovering positively from his treatment after announcing last month Lee had been diagnosed with early-stage nose cancer.

A sports official familiar with the situation said Lee had undergone proton therapy treatment in Taiwan.

Lee is one of Malaysia's top sports stars after carving out a long run of success at badminton's highest levels, despite his oft-lamented failure to win a world or Olympic title.

Lee fought his way back to prominence in the badminton circuit following his return from a doping ban in 2015.

Lee tested positive for a banned anti-inflammatory drug at the 2014 World Championships, an incident which many feared would end his career.