The Chinese Badminton Association said "no one is infected" and that the team would compete at next week's German Open, the All England Open and the Swiss Open. 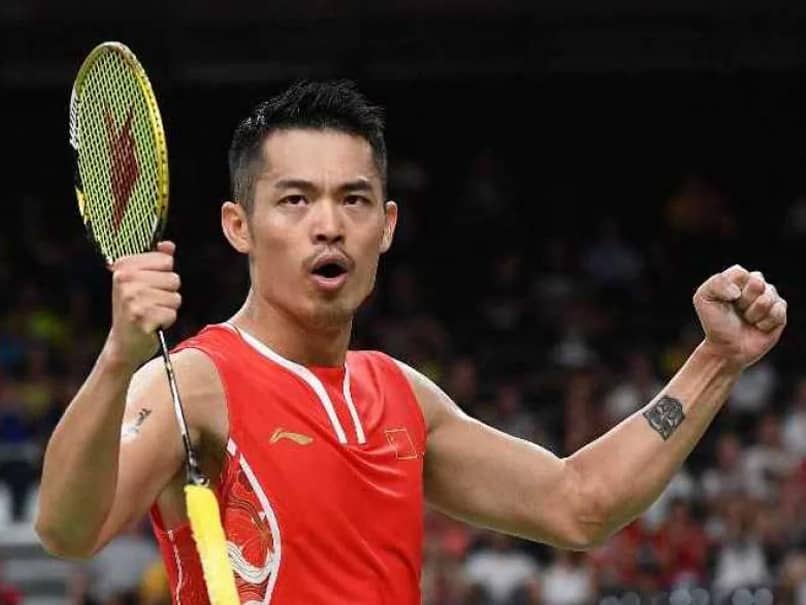 China's veteran star Lin Dan is listed as starter in Germany and at the All England.© AFP

China's badminton players have been cleared of the coronavirus and will play three tournaments in Europe during a "critical stage" of Tokyo Olympic qualifying, officials said on Saturday. The Chinese Badminton Association said "no one is infected" and that the team would compete at next week's German Open, the All England Open and the Swiss Open. "Since the outbreak of coronavirus, there has been close attention on whether the Chinese team could train and participate in tournaments," the CBA said.

"We would like to explain that members of the Chinese badminton team are healthy and that no one is infected or suspected of being infected."

Most of the team have been training in Britain since last week, and the others are still in Beijing applying for British visas.

Olympic men's singles champion Chen Long and Shi Yuqi, as well as veteran star Lin Dan, are listed as starters in Germany and at the All England, as well as women's world number one Chen Yufei.

China have been the dominant force in badminton at recent Olympics, sweeping all five titles at London 2012 and winning the men's singles and doubles gold medals four years ago in Rio.

COVID-19, which has killed more than 2,200 people in China, has forced a swathe of sports events in the country -- including Olympic qualifiers -- to be cancelled, moved or postponed.

Last week, the International Olympic Committee said it would send out information packs to assure athletes around the world that it's safe to come into contact with Chinese competitors.

The Badminton World Federation said "all relevant health, safety and logistical risks" around the Chinese team had been considered.