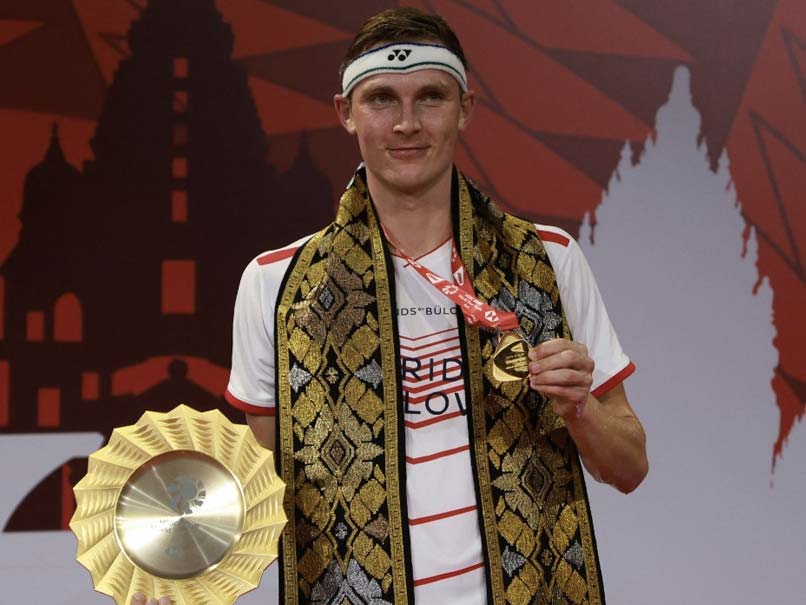 World number one Viktor Axelsen on Sunday defeated Thailand's Kunlavut Vitidsarn in the summit clash to clinch the BWF World Tour Finalsin Bali. The reigning Olympic champion thrashed Vitidsarn by 21-12, 21-8 in just 43 minutes to wrap up the men's singles title. It was tough going at the start but the Danish shuttler who was the man on a mission took the first game of the men's singles final 21-12. He closed out the opener in 21 minutes. The second game was all Axelsen as he continued the demolition of the three-time junior world champion Thai. Axelsen wrapped up the game and title with bare resistance from the other side of the court.

In women's singles, India shuttler PV Sindhu came up short in the finals of the BWF World Tour Finals as the 26-year-old was defeated by South Korea's An Se-young in the summit clash. Se-young defeated Sindhu by 21-16, 21-12 in the final match that lasted for just 39 minutes.