BWF's attempt to change the scoring system failed to get a two-thirds majority, and hence remains unchanged. 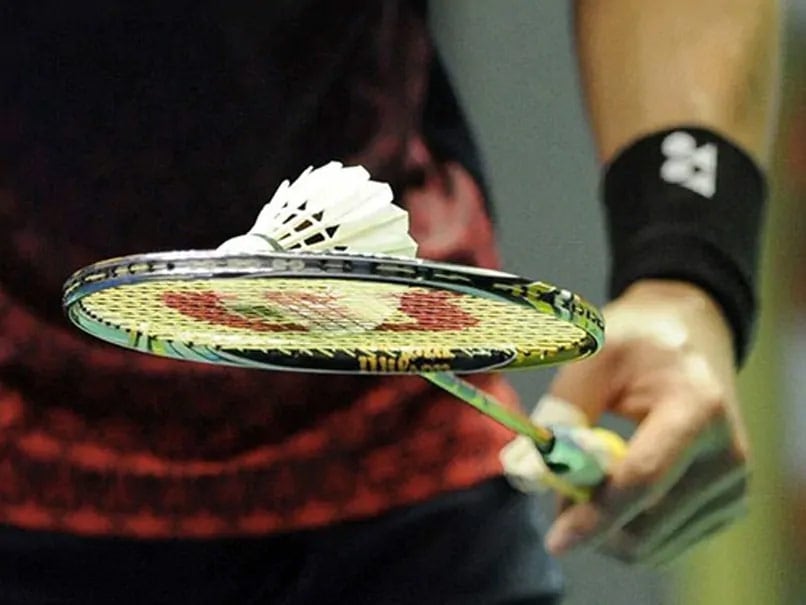 A total of 282 votes were cast in an attempt to change Badminton's scoring system.© AFP

Badminton's scoring system remains unchanged as an attempt to replace the existing three-game format of 21 points each with a best-of-five of 11 points on Saturday failed to get the required two-thirds majority during the Annual General Meeting of the sport's global body. The Badminton World Federation (BWF) member nations voted on the proposal to amend the laws of the sport relating to the scoring system during the body's 82nd AGM that was held virtually. The proposal put forward by the Indonesian Badminton Association and the Badminton Association of Maldives, and seconded by Badminton Asia, Badminton Korea Association and Chinese Taipei Badminton Association, received 66.31 per cent for and 33.69 per cent against, falling just short of the two-thirds majority required.

A total of 282 votes were cast. BWF President Poul-Erik Hoyer thanked the members for their participation in this important decision.

"Our Membership has spoken, and despite the very small margin in which the two-thirds majority was not reached, the BWF respects the outcome to retain the three games to 21 points scoring system," Hoyer said in a release issued by the game's apex body.

"It is now the second time such a proposal has not been approved, but I see the fantastic participation of the Membership and the decision reached today as an indication that the badminton community is very much engaged in the best interests of the sport during these difficult and challenging times.

"So, for that, I thank everyone for their role in this process."

The game's governing body, under president Hoyer, had floated the idea in 2014 for the first time but it didn't receive the support. The 11x5 system, which was criticised by players and coaches alike, couldn't gather enough votes in last year's AGM too.

"While the proposed scoring system change has been part of my vision to make badminton more exciting and to increase the entertainment value for stakeholders and fans, this will not deter us from continuing our efforts to increase excellence in badminton for all concerned in line with our Strategic Plan 2020-2024," Hoyer said.

According to the BWF strategic plan, it wants to "include new and innovative elements of the game to ensure this continues to evolve over time and excite, engage and enhance global fan base through inspirational performances at world-class events."