The BAI is ready to host the India Open, an Olympic qualifier, in December this year or January next year, provided the COVID-19 pandemic subsides and the government gives its approval. 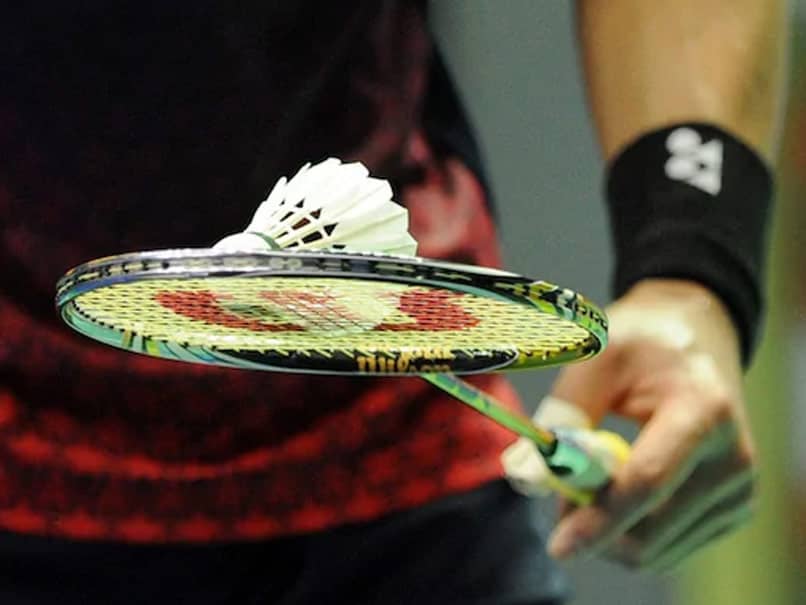 The BWF has decided to freeze the world rankings.© AFP

The Badminton Association of India (BAI) is ready to host the USD 400,000 India Open, an Olympic qualifier, in December this year or January next year, provided the COVID-19 pandemic subsides and the government gives its approval. The Badminton World Federation (BWF) had last week sent a letter to BAI, asking it for a slot to conduct the BWF World Tour Super 500 tournament, which was suspended last month along with the other Tokyo Games qualifiers due to the coronavirus outbreak. In reply, BAI has given BWF two slots, saying it is ready to host the event either in December or January, pending government approval, said Ajay K Singhania, General Secretary, BAI.

"...we told them we are ready to conduct the India Open in December or January but it all depends on how this global health crisis comes under control and if we get the government approval," Singhania told PTI.

"We received the mail (from BWF) last week, asking us if we can host the event in September but gauging the uncertainties around, we have given December as first option and January as the second alternate.

"But it depends on a lot of factors. Right now, international travel is also banned, so let's see." The India Open Super 500 event was scheduled to be held in New Delhi from March 24 to 29.

Other tournaments affected include three BWF World Tour events headlined by the Indonesia Open Super 1000, plus a number of Grade 3, Junior and Para badminton competitions.

With the Tokyo Olympics too postponed due to the virus, BWF decided to freeze the world rankings, making the standings on March 17 the basis for entry and seedings when it restarts the international calendar.