Lin Dan, bidding for his sixth All England champion, lost to World No. 1 Chen Long of China for the first time in their seven meetings. 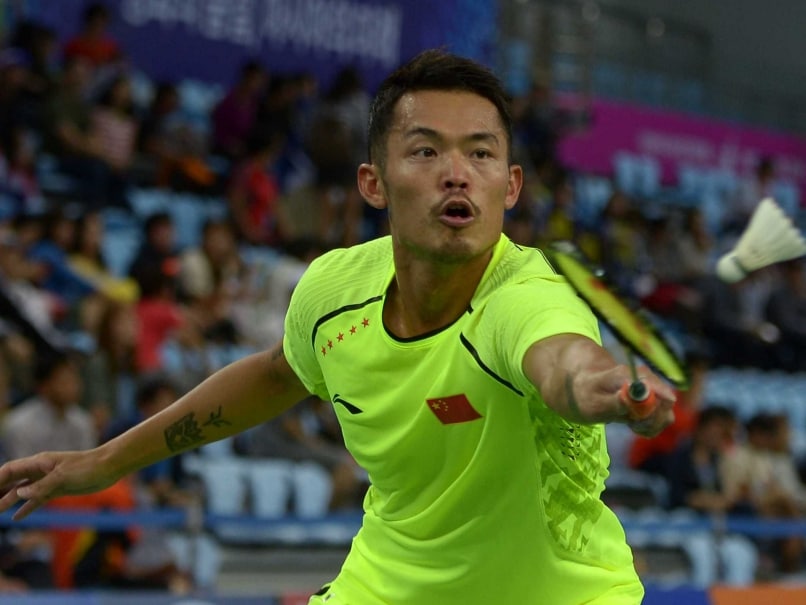 World No. 1 Chen Long of China beat two-time Olympic champion Lin Dan for the first time in their seven meetings to reach the final at the All England badminton championships here.

Chen, the All England winner in 2013, took a surprise straight set win 21-13, 21-12 in just 45 minutes. He will fight for the title on Sunday against Denmark's Jan O. Jorgensen, who defeated Sho Sasaki of Japan 21-11, 21-12 in the other semi-final, Xinhua reported on Saturday. (Saina Nehwal Set to Create History)

"I didn't put too much pressure on myself. I just told myself to play my best and the result also shows that if I play my best, I can beat anybody in the world," Chen said.

The 31-year-old Lin, bidding for his sixth All England champion, said that considering his age, he can expect tougher matches ahead with more and more young talents rising.

"But I will work harder to beat them. Since I have decided to stay on the tour, I will try my best."

Lin said that he is satisfied with performance at this year's tournament.

"To enter the semi-finals is not a bad result. My goal this year is to make the Sudirman Cup mixed team event in May and the world championships in August," he added.

Jorgensen became the first European to reach the men's final since Peter Gade in 2004. He is yet to drop a game en route to the final.

In the women's singles final, Sun Yu, China's only survivor in the semi-finals, lost to third-seeded Saina Nehwal of India 21-13, 21-13 in 51 minutes.

"It is a big event and everyone dreams of winning. This is a big hurdle and everyone (in India) expects a lot of me," Nehwal said.

In the mixed doubles final, Tontowi Ahmad and Liliyana Natsir of Indonesia, who took out Chris and Gabby Adcock in the last eight, will attempt to win their fourth successive All England title against Chinese duo of Zhang Nan and Zhao Yunlei.