Australia vs India: Cricket Australia interim CEO Nick Hockley said the absence of Virat Kohli after the first Test will not have any financial bearing on the board. 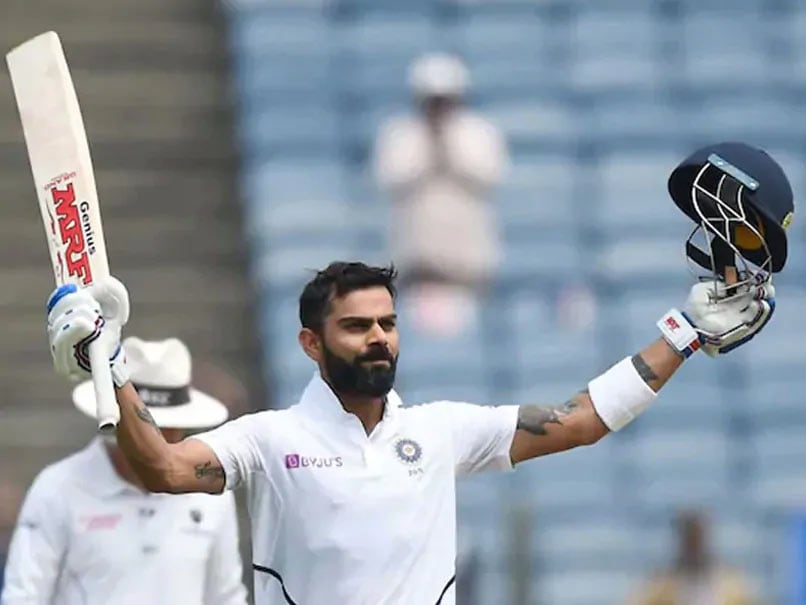 Australia vs India: Virat Kohli will miss the last 3 Tests as he will be on a paternity leave.© AFP

Cricket Australia on Tuesday asserted that the absence of star India skipper Virat Kohli for a major part of the marquee Test series will not affect the home board financially but admitted the upcoming rubber is of "great importance" to world cricket. CA turned out to be one of the worst affected cricket boards due to the coronavirus pandemic that forced it to lay off a number of employees and cut down salaries of staffers.

The high-profile series, starting December 17, is expected to stabilise the stream of revenue but with Kohli going back after the opener in Adelaide for the birth of his first child, there have been doubts that it could affect the host nation's cricket board.

"We absolutely respect Virat's decision. We are delighted that he will captain the side in each of the ODIs and the T20s and the first Test," CA's interim chief executive officer Nick Hockley said during a chat facilitated by the official broadcaster.

"Virat leading the side here brings competitive leadership that we have seen during the last series and we have been accustomed to watching (that) during India's performances all around the world. (But) no, nothing will have financial bearing."

Asked if CA and BCCI have at any point discussed the easing of quarantine rules for Kohli's return, Hockley said,"Quarantine arrangements are well described. In relation to Virat Kohli's plans close to first Test, we have made discussions."

"This series is of great importance to world cricket and Australian cricket. It's a testament to all cricketing nations that we could get international cricket up and running in a safe way. The series will be played in front of large crowds."

Hockley ruled out the possibility of hosting a full series of day night Tests in near future but said the December 17-21 pink-ball opener has gripped the fans.

"What I can say is that day/night test over last 3-4 seasons has become a much-loved feature of the Australia summer. The anticipation and excitement around this first ever day/night Test against India has taken to a different level, given the rivalry," Hockley said.

"At this stage we have not contemplated on a full day/night series but certainly Adelaide has become the home of first day night test in Australia. There is history there. We expect the Australian and Indian fans to travel for what will be a historic match."

The CA chief executive also assured that the Adelaide Test will be played as scheduled. "We have been working very closely with the South Australian government and at this stage we have been given assurance that (COVID-19 cases) have been contained," he said.

"The lockdown they were under, finished last saturday. So we are confident that Adelaide Test will go ahead as scheduled."

Does Cricket Australia have something in mind to ensure that players don't feel bogged down mentally due to staying in bio bubbles for long period?

"We have been extremely fortunate that cases have been very limited. It's negligible community transmission," Hockley said.

"We have worked hard with health authorities and host cities across Australia to put in place the best possible conditions that includes number of days in quarantine, full training, centre-wicket practice, gym, for India and returning Australian players from IPL.

"The safety of all participants on the tour and our community is our number one priority. We have been working very closely with the BCCI to make sure in providing best possible conditions," he said adding that budget for bio-secure bubbles will run into "several million dollars."

Virat Kohli Australia vs India 2020-21 Cricket
Get the latest updates on IPL Auction 2023 and check out  IPL 2023 and Live Cricket Score. Like us on Facebook or follow us on Twitter for more sports updates. You can also download the NDTV Cricket app for Android or iOS.