Australia A will be led by Travis Head, and Test regulars Joe Burns and Tim Paine are a part of the squad. 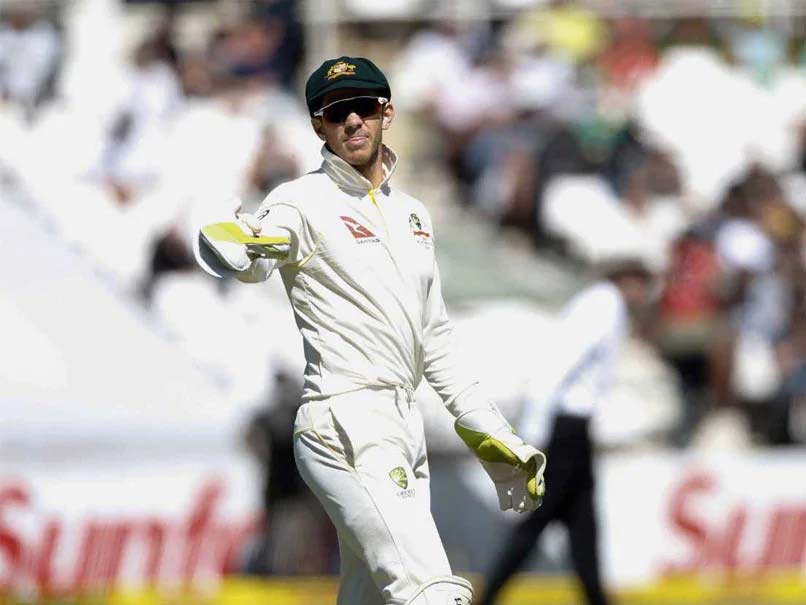 Test skipper Tim Painehas been named in Australia A's 13-member squad for the practice match against India A, set to begin on December 6. Australia A will be led by Travis Head, and Test regulars Joe Burns and Tim Paine are a part of the squad. Australia's senior team is led by Paine and the experienced campaigner will be looking to gain some game-time ahead of the four-match Test series against India. The four-day practice game will be clashing with the second T20I between India and Australia. The Virat Kohli-led side may play some of their regulars in the practice match, and as a result, those players will miss out on the second T20I.

The practice match will be played at the Drummoyne Oval, Sydney. After this match, India will also get much-needed practice with the pink ball ahead of the first Test against Australia.

The second practice-match is scheduled to begin on December 11 and it would be played with a pink ball at the Sydney Cricket Ground.

The first Test between India and Australia is slated to begin from December 17 at the Sydney Cricket Ground and this would be a pink-ball match.

Australia and India are currently at the top two positions in the World Test Championship (WTC) standings.

Australia Cricket Team Tim Paine Joe Burns Travis Head Australia vs India 2020-21 Cricket
Get the latest updates on IND vs NZ 2021, check out the Schedule and Live Score . Like us on Facebook or follow us on Twitter for more sports updates. You can also download the NDTV Cricket app for Android or iOS.