Australia vs India: Sydney Cricket Ground To Be At 25% Capacity For Third Test

India vs Australia: Sydney Cricket Ground will be at 25 per cent capacity for the third Test, Cricket Australia said on Monday. The match will now be re-ticketed. 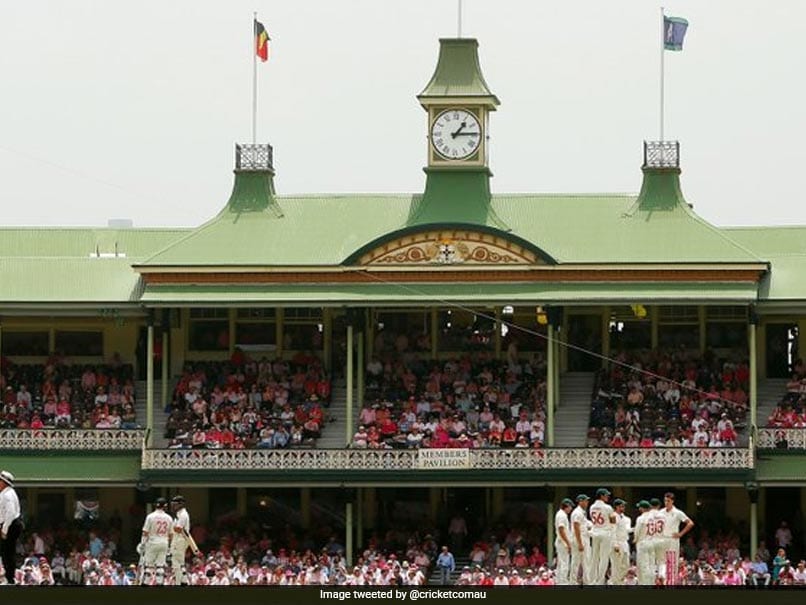 Cricket Australia (CA) on Monday confirmed that the Sydney Cricket Ground (SCG) will be at 25 per cent capacity for the upcoming third Test between India and Australia, beginning January 7. CA and Venues New South Wales are working together to ensure the safety of patrons attending the Pink Test on January 7, with a crowd capacity limited to 25 per cent initially. To deliver the changes which include a revised socially distanced seating plan, the match will now be re-ticketed. All purchased ticket holders will receive a full refund, including all associated costs such as ticket insurance.

Nick Hockley, CA's Interim CEO, said that the safety of fans, staff, players, broadcast partners, and match officials would continue to be the utmost priority for the third Test at the SCG as we continue to listen to the advice of NSW Health.

"In response to the public health situation in NSW, we are working closely with Venues NSW and NSW Health to put appropriate biosecurity measures in place for our staff, players, match officials, broadcasters and fans to ensure we play the third Test at the SCG safely," Hockley said in an official release.

"Reducing the capacity of the venue is crucial in achieving social distancing requirements, and we sincerely thank ticketholders for their patience, as we process refunds today, reconfigure the SCG seating plan to deliver these social distancing measures and go back on sale," he added.

Tony Shepherd, Venues NSW Chair, said that the SCG has taken significant measures to ensure the safety of fans attending the third Test.

"There are extensive protocols being enacted for the upcoming Test, including increased cleaning, customer service, and security staff, along with dedicated social distancing marshals," Sheppard said.

Sydney had witnessed a sudden spike in COVID-19 cases and the fate of the third Test was doubted by many, but Cricket Australia laid all speculations to rest by confirming that the third Test would indeed go ahead at Sydney.

Australia Cricket Team Australia vs India, 3rd Test Cricket Australia vs India 2020-21
Get the latest updates on SA vs IND 2021-22, check out the Schedule and Live Score . Like us on Facebook or follow us on Twitter for more sports updates. You can also download the NDTV Cricket app for Android or iOS.